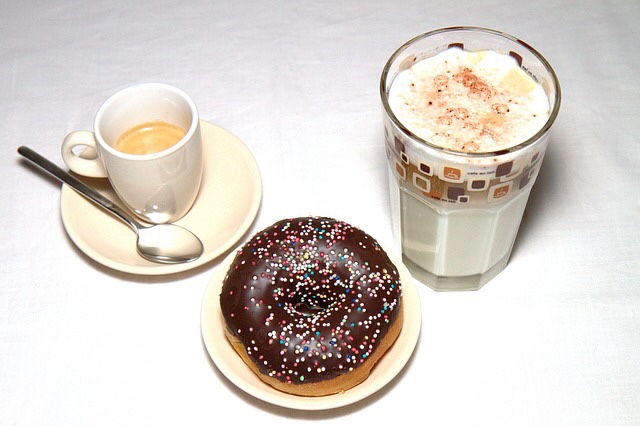 Last week, there was a pot luck at work. I struggled to figure out what to bring. I always used to bring macaroni and cheese, but with my new schedule, trying to cook it and keep it fresh no longer works. I could’ve baked cookies or brownies, but I didn’t feel like it. The week was exhausting. I needed something quick and inexpensive, so I decided to stop at Dunkin Donuts for some munchkins, also known as donut holes. Someone paid it forward and I ended up with a free box of donut holes. In return, I paid it forward and bought someone’s coffee. 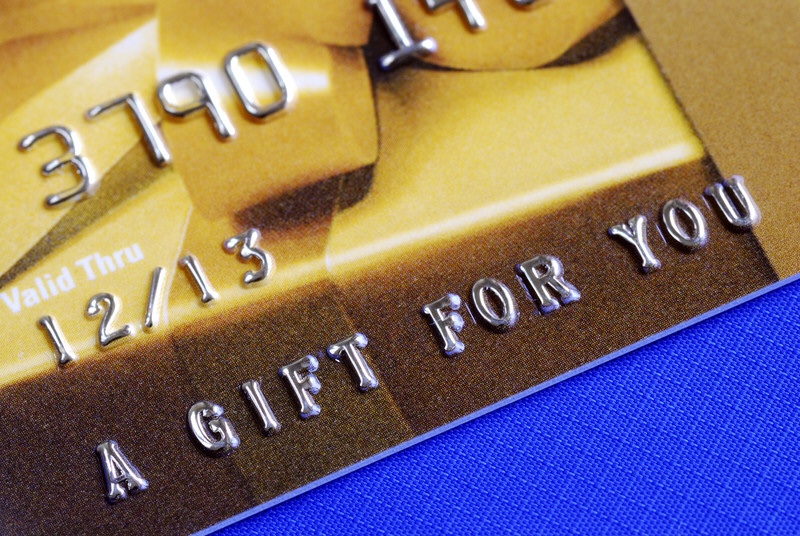 The day before Christmas Eve, my mom, Rosebud and I went to Walmart to buy my groceries for the week. I had to buy enough food to feed two kids this week as I have the week off from work, but will be watching a little boy. My mom was buying last minute items to make treats to fill our stockings. Our cart was pretty full. Once we had everything up on the counter and were about to pay, an older man comes up to my mom and offers her a gift card. My mom thanked the guy as the cashier finished ringing up the items.

Her bill came to around $40, but when the cashier checked the balance, she realized it was a $200 gift card. We were all in shock. Partly because we assumed it’d be $20 or less. I figured it was someone trying to get rid of the balance on his gift card. I’ve heard of people giving that much, but only on the news or viral Facebook posts. I’ve never seen it in my real life let alone it happening to me. The cashier even said that she’d never seen anything like that happen in person. It paid for my mom’s bill, my week’s worth of groceries and still had a small balance left over. 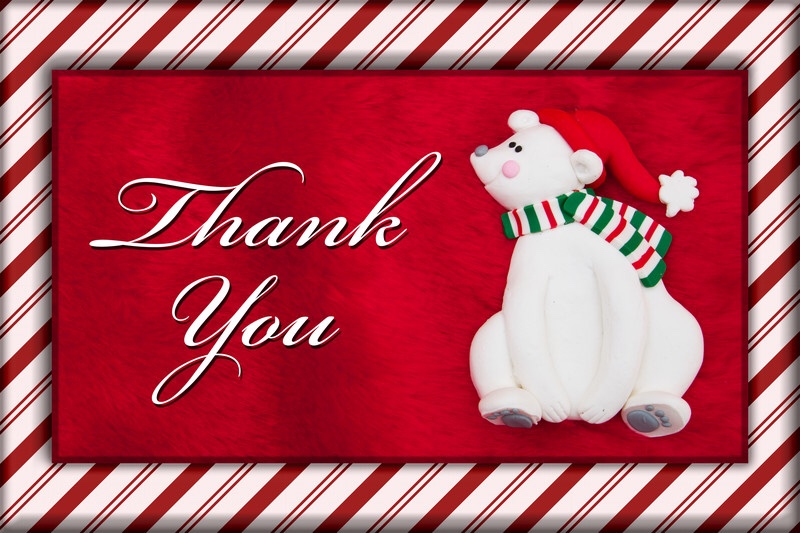 I don’t know why the man chose us. I can speculate, but it appeared that it was out of kindness and generosity. He wanted nothing in return. Maybe it is his way of getting into the holiday spirit. Who ever he is, I hope he is not alone this holiday season. I want to thank him for his kindness and for being so generous. He doesn’t know it, but I was looking at the balance in my bank account this morning and starting to worry about bills that haven’t been charged yet. Because of this man’s kindness, I don’t have to worry and will have enough to cover everything. It was a huge help to me. 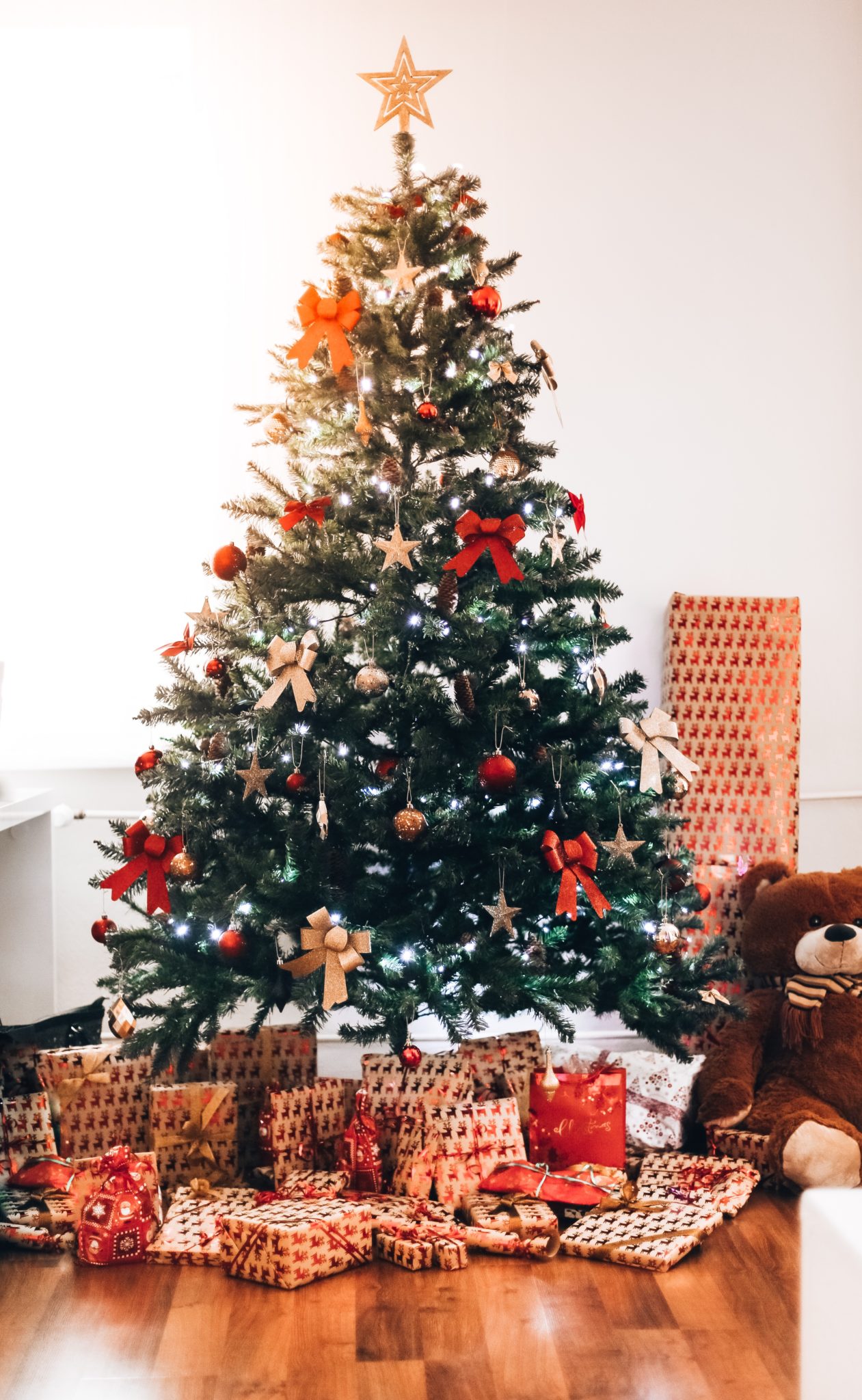 They say that when you show kindness, it will be returned to you. It might not be reciprocated by the person you showed kindness to, but it will come back to you in another form. I might not be able to give a random stranger a $200 gift card, but in my own way, I will pay it forward to someone else. Thank you not only for the groceries, but for restoring some of my hope that kindness still exists in this world. Out of all the things on my Christmas list, this is the most important. I wish all my readers a happy holiday.

4 thoughts on “An Unexpected Christmas Gift”