It’s ironic that it’s teacher appreciation day, but I don’t feel appreciated. In fact, I’m feeling like the worst human on the planet. My workplace is a sad place to be. There have been so many teachers coming and going over the past year and soon, there will be more leaving. Honestly, I’m worried about how things will be when the ones who are closest to me are gone. There was some of that sadness floating around today. Although, I can’t get into specifics, but some news I got set the tone for the day. It also was a rough day for the kids. They were tired, some were not feeling well and others kept having accidents. 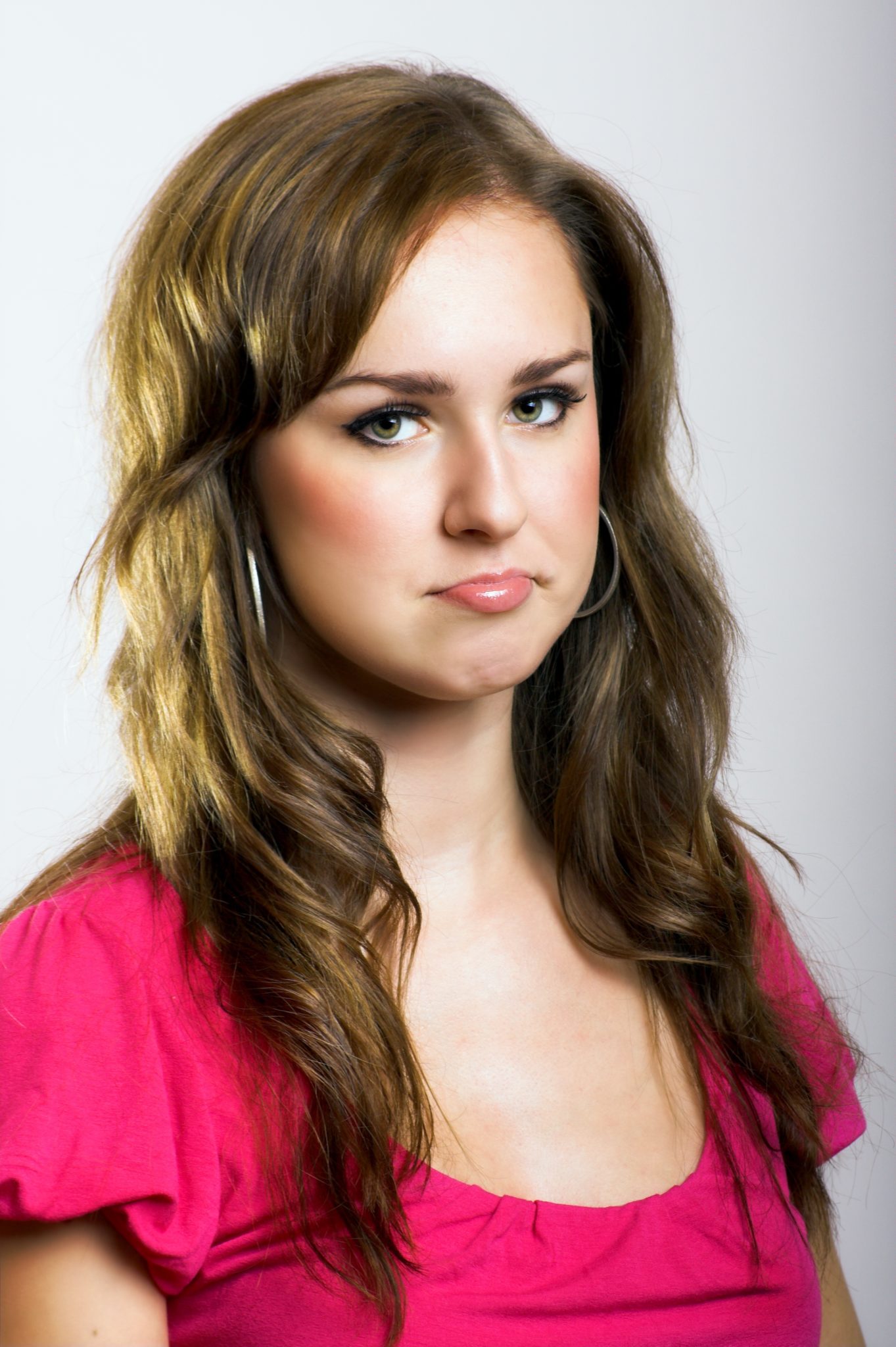 The cherry on top happened as I was about to leave. One parent was talking to my co-teacher. The parent was saying how much her little girl loves Miss J and Miss T, but she isn’t a fan of Miss D which is myself. When she realized I was overhearing the conversation, she started whispering so I didn’t hear everything else that was said, but I thought it was very rude and disrespectful to have this conversation. If you’re gonna talk about me when I’m in ear shot, say it to my face. I’m not surprised this kid doesn’t like me. Our personalities are like oil and water. She can be very bossy, demanding and inserts herself in everyone’s business. Sometimes you forget she’s only three. The thing is, I’ve never done anything wrong where she’s concerned. I get frustrated when I have to repeat myself ten times telling her to go to the bathroom or not to take toys from her friends. I don’t want to dislike her or her to dislike me. I want to show her that she can’t take toys from her friends so that she will grow up getting along with others. I want her to learn how to successfully interact with her peers. I don’t get on her about being kind to her friends to pick on her. I tell her to go to the bathroom because I don’t want her to piss herself and when she doesn’t listen to me, I tell her again. It’s not because it’s fun for me. It’s in all of our best interests for her to listen to e and get in the bathroom before it’s too late. When I tell her these things, she tells me not to yell at her and to be quiet.

The reality is that she doesn’t like anyone who puts boundaries in place because there seem to be very few for her at home. The problem is that parents legitimately get pissed off if you tell their children what to do. They leave these kids in our care, but at the same time, they treat us like inexperienced babysitters. Second class citizens in some cases. Just last week, there was a parent who told us that she wasn’t sure if she was going to come and pick up her sick child. Who does that? Eventually she did, but she argued with us about it. We had a parent complain because supposedly one of our teachers insinuated she was a bad parent which was completely untrue. That conversation had three witnesses. There was even a schedule change over that complaint. 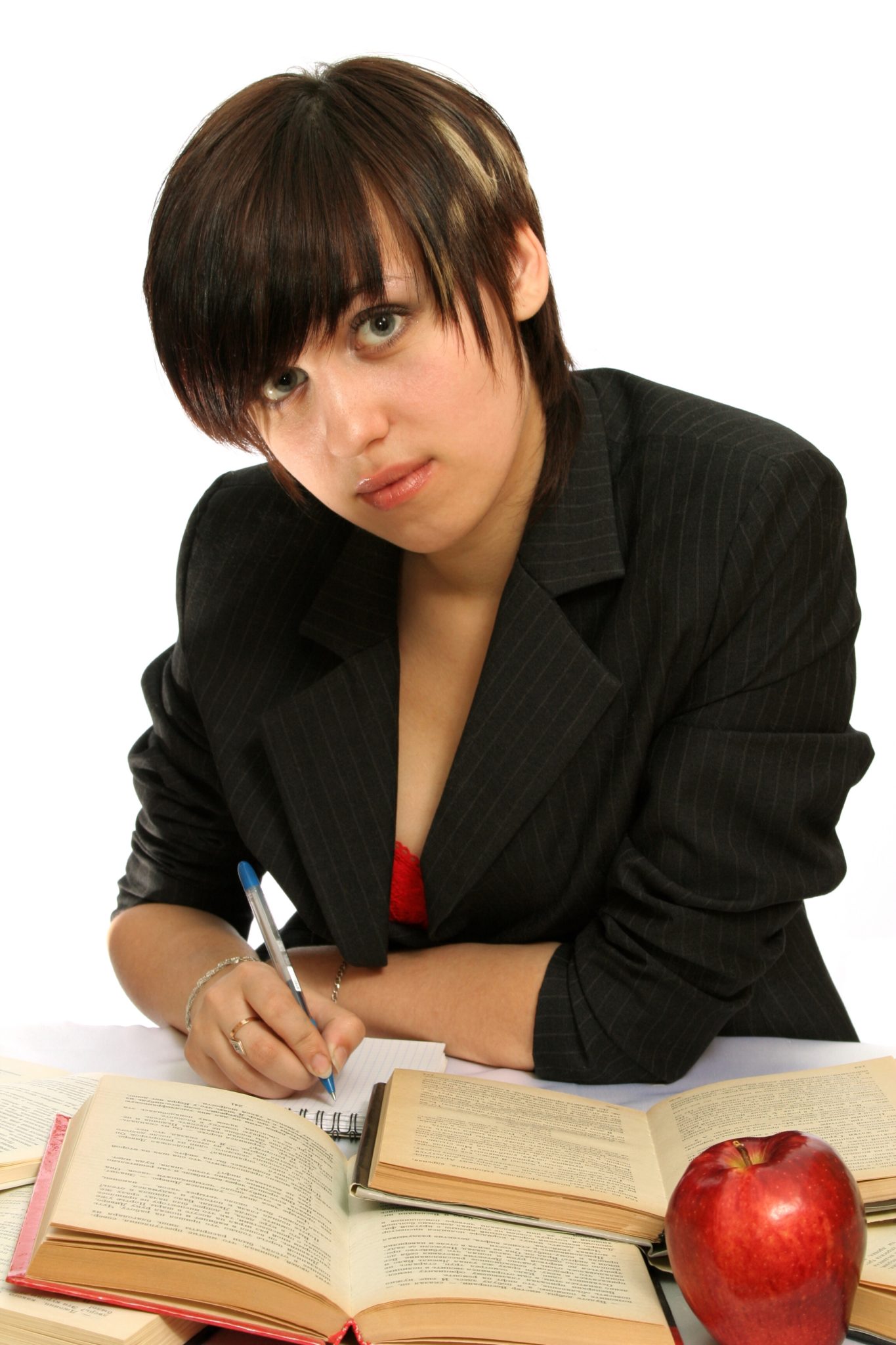 When I was growing up, parents almost sided with the teacher and I know that approach is wrong. I’ve been in a couple situations where what I was saying was true, but my family believed the teacher instead. Partially because that’s the way things were done and partially because they trusted that the teacher was telling the truth. There are always bad apples though and situations where that doesn’t work. So I am glad that children have a stronger voice now, but it has done a complete shift. Now the teachers are the ones who can’t be trusted at least in the eyes of the parents. I believe there has to be a middle ground where everyone’s voice can be heard.

On more days than not, I feel like early childhood education was the wrong choice for me. I chose this field so I could teach children, be a positive role model and to make the children feel like they could be safe in any classroom I worked in. I had many negative bordering on abusive experiences when I attended a preschool. I wanted to ensure that nothing like that happened for the children in my care. It’s hurtful to get complaints especially when they are unfounded. It’s heartbreaking and makes you doubt your teaching ability and sometimes if you are a parent yourself, you start to wonder about your parenting abilities as well. You even start to wonder about your self worth and if you should be doing something different. Over the years, I’ve gotten a couple of complaints. They were mostly mild like this one, but it’s so easy to ruin someone’s reputation and career. 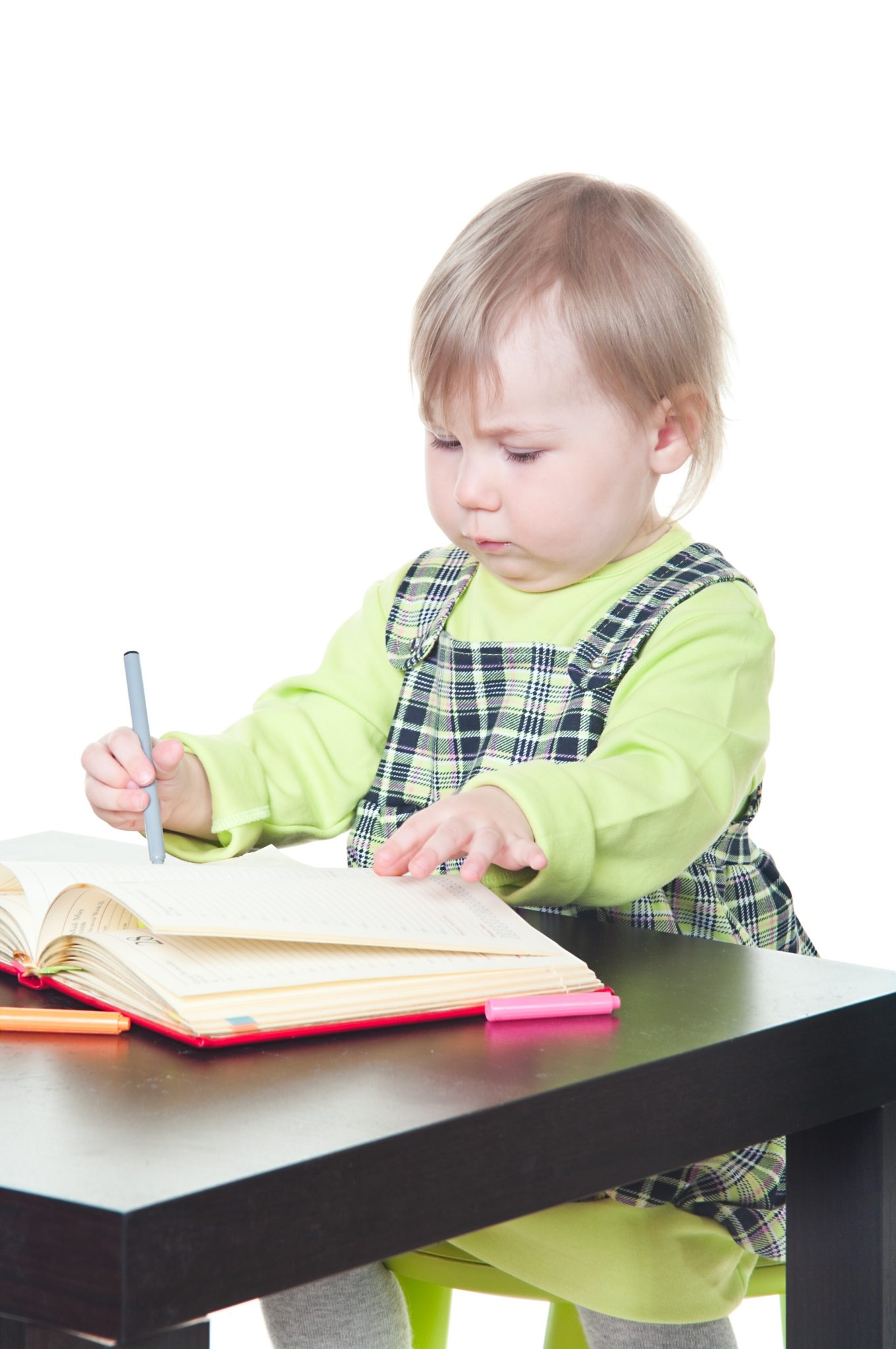 I’m generally shy so talking to parents has always been difficult for me. I’m much better at making connections with the children. I can count on one hand how many genuine connections I’ve made with a family and I’ve been in this field for over a decade. I’m amazed at some of my coworkers who seem to be able to make a connection with almost any family and have the ability to put people at ease. I know part of my problem is that I’ve never been good at pretense. I’ve found that more and more, you have to pretend because if you don’t, people will complain. I miss the days when we had time to actually play with children, plan cool activities and actually follow through with them and weren’t so caught up in rules, regulations and assessments. I think we’ve lost sight of what is important. We’ve lost sight of having fun and building relationships. Now there is so much pressure and there just aren’t enough hours in the day. Parents are spending less time with their children and a lot of things that used to be taught in the home are falling on us as well.

I’m at the point where I need to fix what I see as my biggest and most costly mistake. I’ve spent so much time, money and tears on this career path and now I need a way out. I need this change for my mental and physical health and for the relationship with my daughter. I’m in preschool teacher mode all the time. I want to just be mom for a change.