It has been a long winter and these past couple of days have been especially horrible at work. One bright spot has been the weather. It’s finally warmed up a bit and not feeling so much like the arctic. Normally, the last thing I want to do when I get home is to go outside and freeze. I get my fill of that in the mornings as my classes almost always go outside no matter how cold it is. All I want to do is sit in my favorite chair and zone out, but I don’t do that. Most days, I play with Rosebud as soon as I get home. She waits for me all day and she usually gets things set up so that we can play as soon as we walk through the door. Some days, she’ll have a picnic set up or she’ll create a pretend bakery. 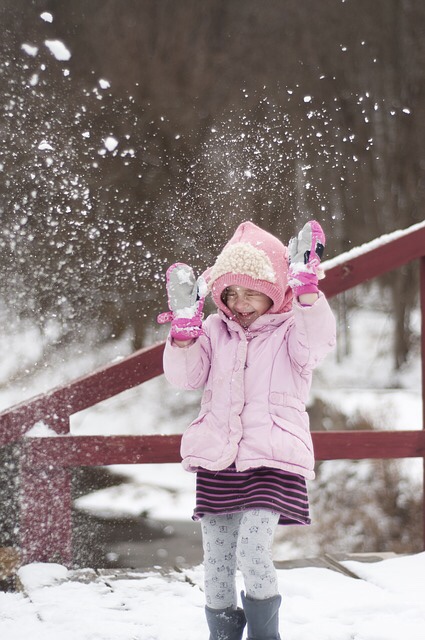 Now that the sun is out later and we had a taste of spring, she asked to go play in the back yard. When we got out there, we started testing the snow to see what we could make. We have one of those plastic molds that makes bricks out of snow. We only managed to make one brick that stayed together. The others fell apart. It could’ve been good snowman making snow, but it was too warm for it to stay together. We couldn’t make a decent snowman, but we could make some fantastic snowballs. Even though most of them melted quickly, they were perfect for throwing. Rosebud picked one up and threw it at me. Then it was on! We threw snowballs back and forth and just kept laughing. We had so much fun. 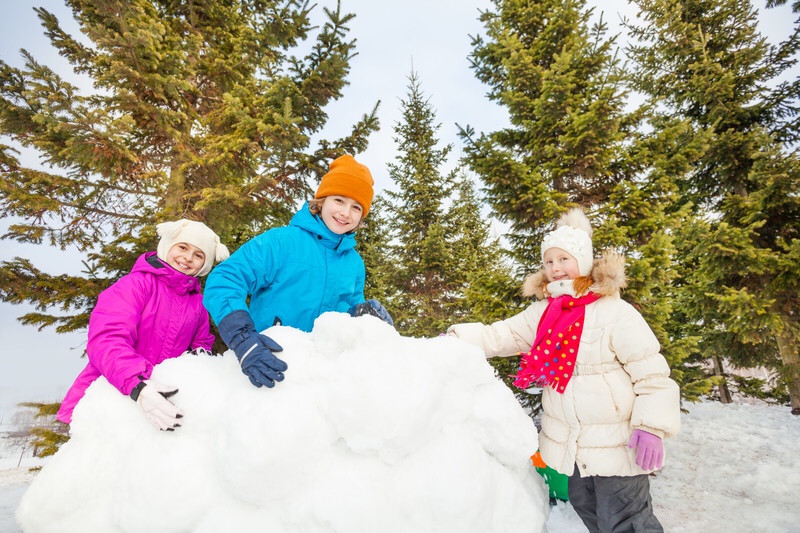 It reminded me of my childhood. Back then, we used to get a lot more snow than we do now and we’d spend hours out there. I remember helping my mom shovel snow and thinking how fun it was. Of course, now it’s not so fun. I remember making huge snowballs with my classmates. We’d just make gigantic snowballs to push around, just seeing how big we could make them. We made tall snowmen, experimented with spraying the snow with colored water, taking sleds down a huge hill on the school’s playground. I remember making a snow fort at the baby sitter’s house. We wanted to make it really strong because the kids who lived next door decided that they’d throw snowballs at our fort. I think we were going to throw some at their’s too, but we thought we were so clever when we got some water and started making ice as the top coat of our fort.

We didn’t care if they came with snowballs because we were busy seeing how strong we could make our fort. 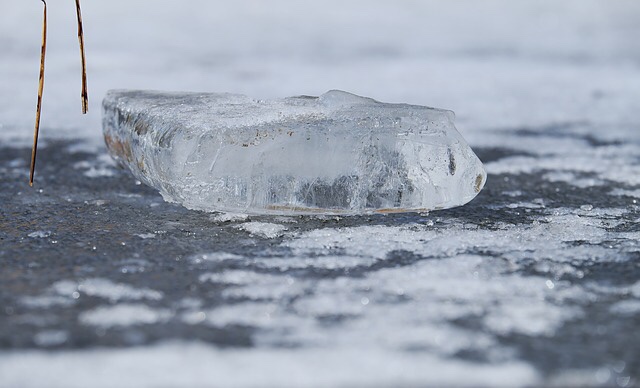 I’d often go down to the pond with those same kids and pretend to ice skate. There were holes all over the pond and it definitely wasn’t the safest thing to be doing, but back then, kids were allowed to take risks. Maybe more than we should have, but we learned to be careful. We knew what our limits were. We learned through trial and error. We learned how to share, make our own rules and most of all, we learned to look out for each other. 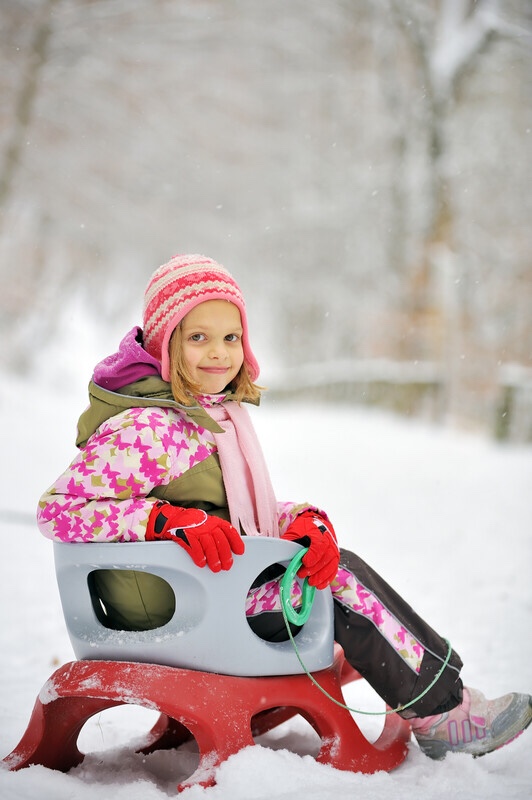 Every day, I’m constantly telling kids about how this isn’t safe and that isn’t safe. We tell them not to climb the slide, stay out of puddles, don’t play on the ice, don’t throw snowballs and on and on. It gets old. I start to wonder what came first. Do we tell them not to do these things because they show us they don’t know how to be safe or are we just assuming it before giving them the opportunity to learn? We tell them not to throw snowballs, but why exactly? It seems as though that it’s just one of those childhood memories we all have. At least those of us who grow up in winter climates.

With some of the kids, I’ll tell them to stop because they always take it too far. If they throw snowballs, they go for the other kid’s face. If they play on the ice, they pick up a piece and throw it. Is it because we’ve hovered too much that they have to push the envelope even farther or does it come down to the fact that they don’t know how to play and interact with other kids? Is all this hovering crushing their spirits? Can we step back a little or is all of this necessary? My guess is the answer lies somewhere in the middle. 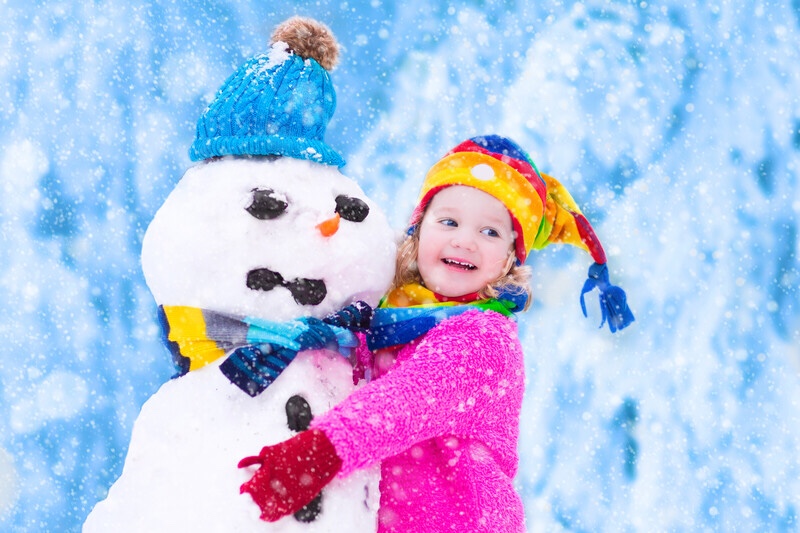 When Rosebud and I played outside, I thought of my own childhood and I wanted her to have some of those same memories. I want her to remember happy times even if they were just playing with mommy instead of the neighborhood kids. I let her throw snowballs and threw some back. I let her see if she could climb her slide with her boots on. She discovered that it was slippery, but if she held on tight and paid close attention, she could still get to the top safely. She discovered that she shouldn’t run on the ice or she might fall. I pulled her around the yard in her sled and her laughter was contagious. The hint of spring with the warm sun on my back and seeing Rosebud’s pure joy was the perfect ending to my day.

Recently, this brilliant article called,The Most Overlooked Reason Why Your Kids Won’t Listen, Focus or Sit Still came across my newsfeed. It discusses the consequences of children not having the opportunity to take risks and not getting enough time outdoors. It’s worth reading. What are your thoughts? Are our children missing out?

8 thoughts on “Are Our Children Missing Something?”