The inspiration for this post came this afternoon after an experience at the grocery store. I hate grocery shopping with a firey passion for a lot of reasons which mostly involve the people I encounter there. This particular store plays some sort of monopoly where you get tickets every time you shop there. The only way you ever benefit from the game is if you shop there often and collect lots of tickets. Since I only shop there once in a blue moon, I don’t bother playing. My mom was at the store with me and she went ahead of me in the checkout line. The cashiers always ask if you are collecting the tickets when they start ringing up your items so they asked my mom when she was purchasing her items. then when it was my turn, I had mentioned an something I forgot to get so my mom went to get it for me. Meanwhile, the cashier asks me if I’m collecting tickets. I told her no, but within a few seconds, my mom returns. The cashier proceeds to ask her if I’m collecting tickets and of course she got the same answer. You’re probably thinking, what’s the big deal? Maybe she didn’t hear you. Maybe she spaced out. While those things may be true, situations like these happen to me all the time. Situations where people talk around me like I’m not there and questioning my abilities and maybe even my intelligence at times. 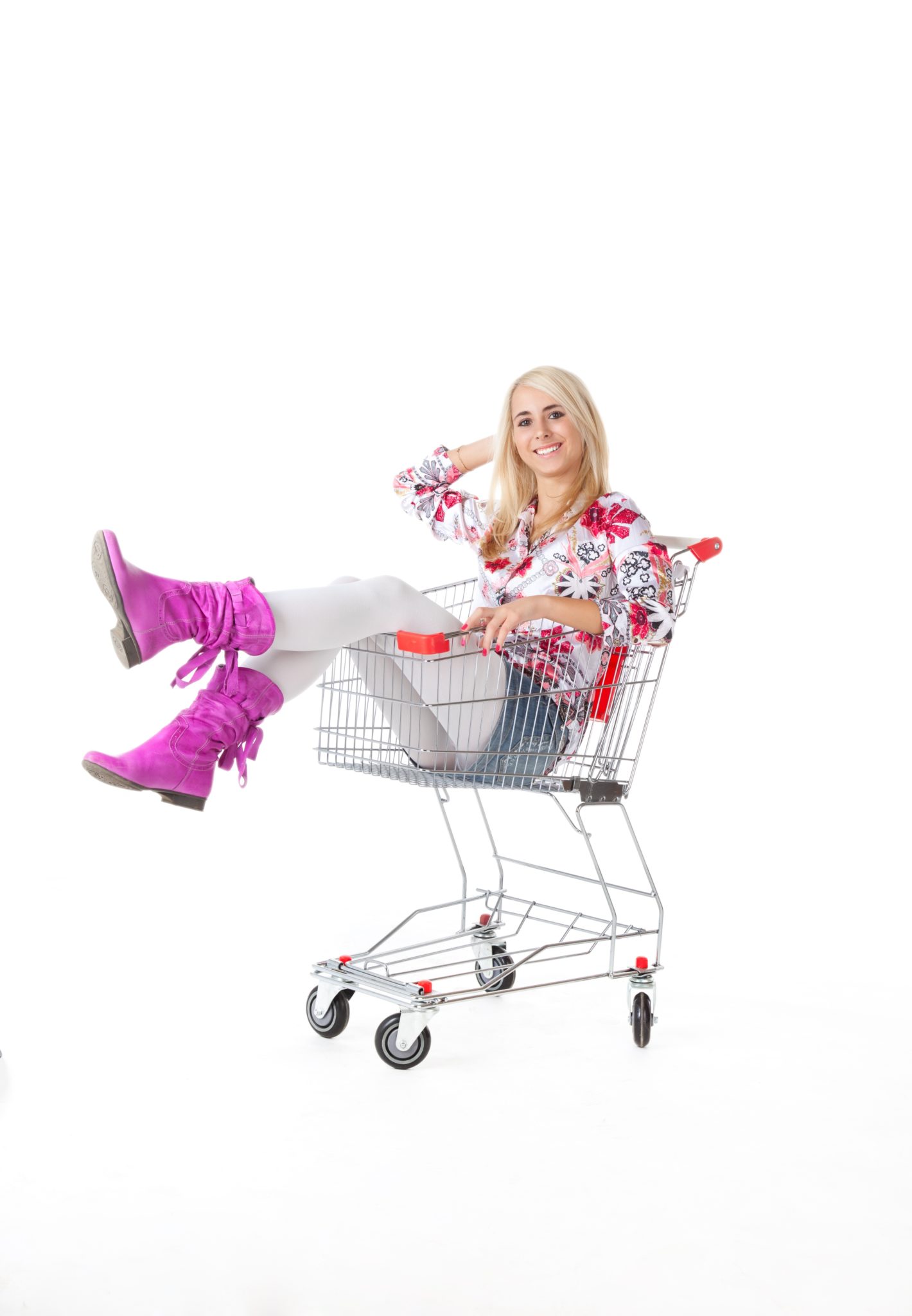 Normally when I write in my blog, I only focus on the positive and rarely ever write about something so personal, but I suppose that isn’t exactly authentic. People who know me in real life know that I’m visually impaired, but most people who I interact with online don’t. I usually dread telling people and do whatever I can to hide or minimize it. It’s because I know people will think of me differently once they know. I’m having second thoughts about posting this as I type. Anyway, I left the store today in frustration and I didn’t say anything, but there have been times where I’ve stood up to that.

While I was in the hospital after Rosebud was born, there were mostly wonderful nurses who were caring and supportive. However, there was one who was absolutely horrible. She was rough while drawing blood from my baby, she was abrupt and generally had a negative attitude. It was obvious that I made her uncomfortable and that she didn’t think I could handle caring for my newborn. I’ll mention that I had a c-section due to complications and it was impacting my ability to breastfeed. Sometimes women who have had c-sections take longer to produce milk because of hormones and the trauma to the body. Anyway, for whatever reason, Rosebud wasn’t feeding very well and like a lot of mothers, I was having trouble getting her to latch. Most of the nurses were fine with helping me with this. Rosebud and I were starting to figure it out, but it was taking time.

This nurse would make me feel like crap every time I asked for her help. She’d say things like, “we’re working on independence today.” She kept going on and on about how I needed to get up and do things for myself which I had been. I was up and walking around a couple hours after she was born which the other nurses were surprised about. I would call for help with something and she’d take 20 minutes or more to finally show up. She asked what I did for work. I told her that I worked in childcare. Then she asks if I know how to change a diaper so I told her that I’ve changed hundreds, probably thousands of diapers over the years. She started insisting I needed to get up and change Rosebud’s diaper because we were yet again working on independence. I was under doctors orders that I wasn’t supposed to be moving around too much yet, but I would’ve changed her if she had brought her over to my bed, but instead she changed her across the room. Eventually she told me she wasn’t going to help me with any of the latching problems. that I was on my own. I’m sure there was a lot more that was said. It’s been over two years now and since I was hormonal and sleep deprived, I can’t remember every detail, but I finally lost it. When the supervising nurse came in, I told her that I didn’t want that nurse coming into my room again. I didn’t want her near me or my baby. the charge nurse said that she’d make sure she didn’t bother me again. She told me that the nurse was acting inappropriate and rude and encouraged me to fill out the survey that they send out to all patients which I did.

Parenting is challenging enough without dealing with someone questioning your abilities at every turn. I was confident in my ability to care for her, but breastfeeding was totally new to me. No one in my family had done it so I had little support. They didn’t understand why I wanted to continue with it, but I knew it was good for Rosebud. So when I got home, I started researching and talking to other mothers. Eventually everything worked itself out because of my persistence. And, yes, I did it independently. Everything from the research, to working with Rosebud to fix our feeding issues. 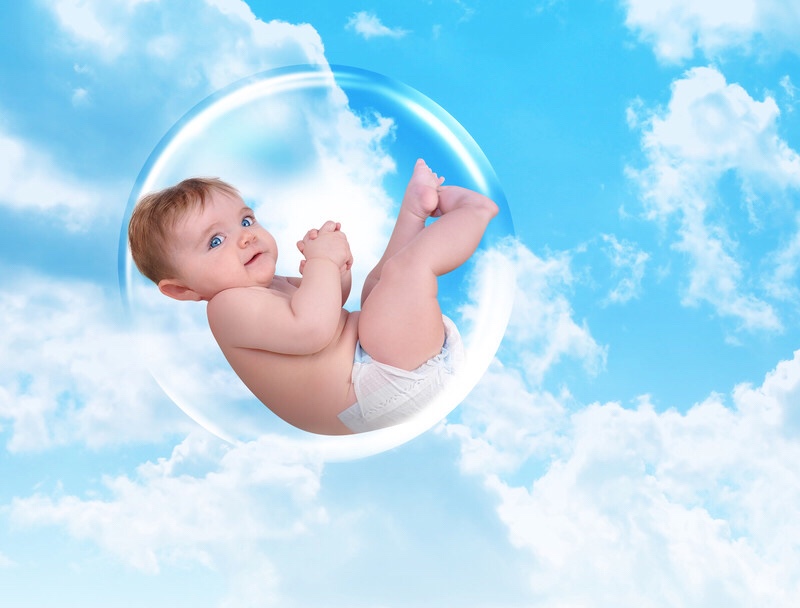 I want other mothers to know that yes, you can fire your nurses. I did not know that and only learned that out of desparation. Also, it’s okay to advocate for yourself. It’s hard and sometimes you don’t know if it’s worth it or not, but it usually is. It’s not okay for people to treat me like that and I wish they wouldn’t, but at times proving people wrong has been a strong motivation for me. It has pushed me hard to achieve my goals. Sometimes it’s okay and absolutely necessary to surround yourself with a protective bubble.

6 thoughts on “I Fired My Nurse”