I have a master list of post topics. Usually, I don’t need to fall back on it because I get the best inspiration in the moment. Something will pop into my head and a couple days later, it’s out here on the blog. However, this is different. This situation happened years ago, but I was reminded of it recently because of some posts I’ve been seeing. People are making assumptions and are forcing help when it is not needed or wanted which is why I’m writing about it now.

If this is the first time you’ve come across my blog, you might not know that I have a visual impairment. I mostly focus on parenting, teaching and personal development, but occasionally, I write about some of life’s challenges like the most recent time I was discriminated against and my negative experience in the hospital when Rosebud was born. My visual impairment has shaped my life in a lot of ways and while I don’t focus on it, other people do and that’s where these experiences come from. Unfortunately, many of them are negative, but I write about them so that people will understand where I’m coming from and not just assume that I’m an angry and ungrateful person. 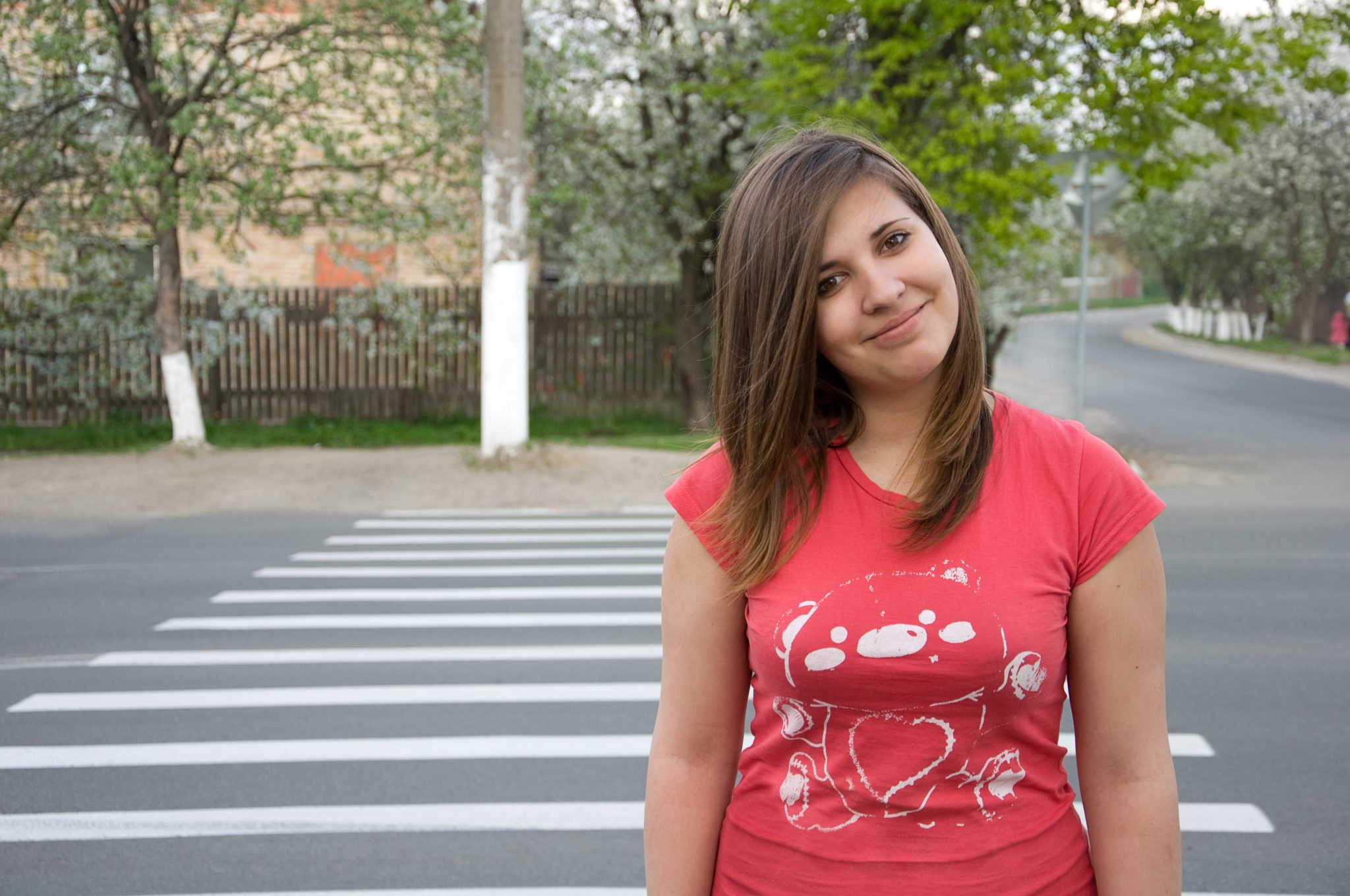 Back in 2001, I worked in a childcare center in a smaller city. On most days, I’d walk to and from the childcare center without incident, but one afternoon, I was walking and minding my own business. Everything was going fine until I reached a busy intersection. This rout crossed several streets, but this particular intersection was the busiest. For those who don’t know, most blind and visually impaired people rely on the sound of traffic to signal when it is a safe time to cross. Many intersections have audible signals now, but they don’t always work and in many cases, they didn’t exist until recent years. I am able to watch the traffic to a certain extent, but I rely a lot on the sound as well. I can’t see when the lights change color. Especially in the day time so, when I’m waiting to cross, I really need to stay focused on the traffic cycles. 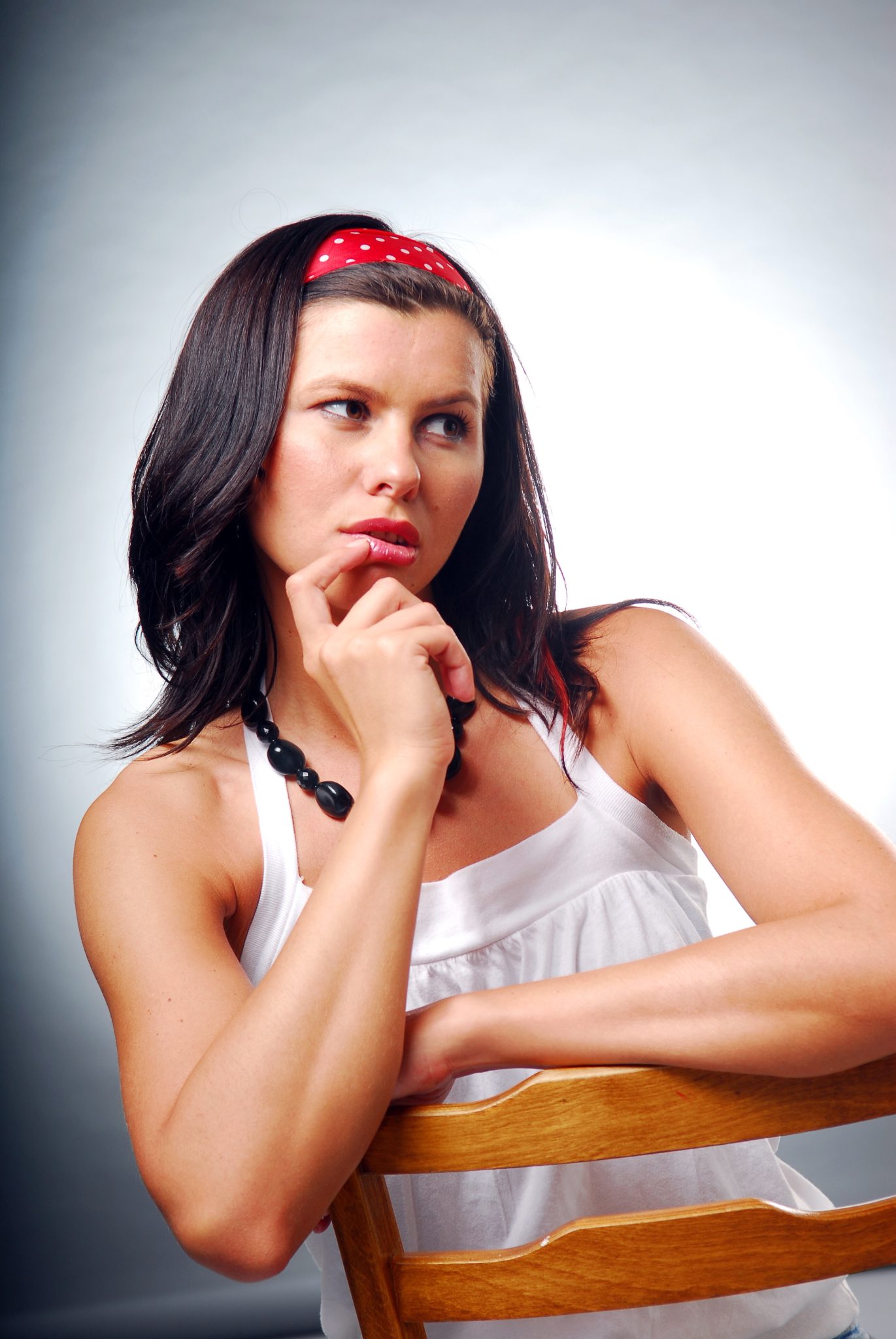 I was watching and listening. When the light changed. The parallel traffic started moving and that was my signal to cross. Suddenly, a guy jumped out of nowhere and started yelling at me and grabbed my arm. He was telling me he better help me because I was going to get hit by a car. I told him to let me go and that I was fine, but he wouldn’t leave me alone. I didn’t like the way he was grabbing my arm and I didn’t like his insistence. Meanwhile, the traffic was moving along and I was totally distracted. At this point, I thought it was still safe to go, but I was so distracted by this guy and my instinct to run that I wasn’t sure. My only thought in the moment was to get away from this guy so I started running across the street. There was a car that had started going across as well and luckily it had stopped in time to let me run across. I felt bad for the driver and he or she probably thought I was an idiot, but I didn’t know what else to do.

I didn’t want to run in another direction because then I probably would’ve gotten lost. I didn’t know the area that well, but I did know it wasn’t a nice neighborhood. Of course that was on my mind when this guy grabbed me. When I finally made it across without being hit, I ran for the next block or two until I knew for sure no one was following me. 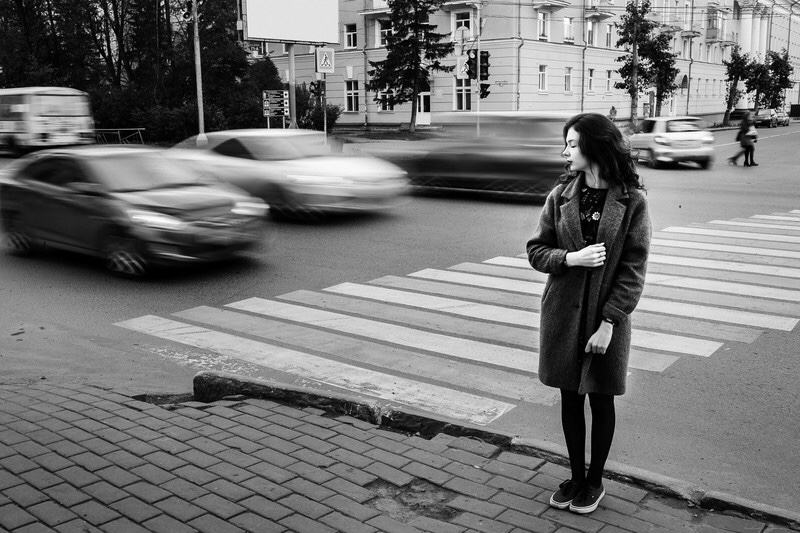 What you should do

When I refused the guy’s help, he seemed to get irritated that I didn’t want him helping me, but the fact was he made me feel unsafe. First, because he’s a strange man grabbing me on the street and second because he distracted me during a crossing. For people who are primarily relying on sound, this can be extremely dangerous. While the man may have thought he was being helpful, it was the complete opposite. If you see someone and you get the urge to help, please ask them if they need help first. If they say no, respect that and understand it has nothing to do with you. Maybe they really don’t need help or maybe they aren’t comfortable accepting help. Also, don’t touch someone before you’ve even spoken to them. It’s really for your own safety plus it’s common courtesy. Do you want to be grabbed by a random stranger? If you do have to touch them to get their attention, tap them on the shoulder.

I’ve always had an independent streak and never wanted to ask for help. When I was a kid, people always told me to ask for help, but I saw that as a weakness. I couldn’t ask for help because people would see me as less intelligent and inferior. Even though the message was always, you can ask for and receive help, the message I got was that I have to ask for help because I couldn’t do things on my own. I know part of that was my own thought process, but I felt like if I asked for help, I would be looked down upon even more, but if fully sighted people needed help with something, they wouldn’t necessarily be treated differently. It was just a part of life.

I have learned that everyone needs help at some point. It is a strength to know when you need help and to ask for it. It can take a lot of courage depending on the situation. There have been so many instances in my life when people have offered help. I really appreciated it when it was offered in a kind and respectful way. Other times, I have refused and resented it because I felt it was not necessary, but that time, I actually felt like I was in danger. 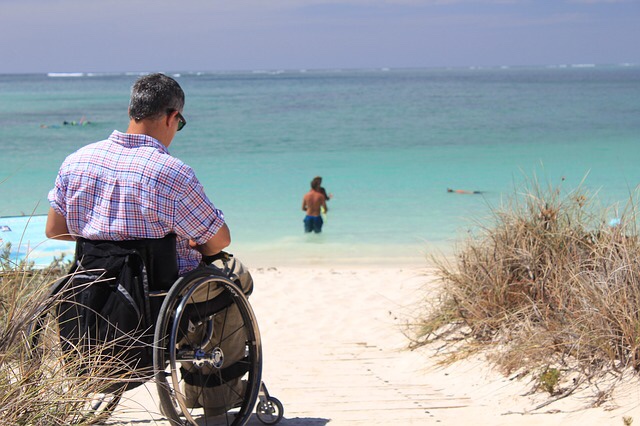 Should we be grateful?

Several years ago, I happened to see a post online where someone complained that a disabled man in a wheelchair refused help. I can’t remember the specifics, but one comment stuck with me. “Handicap people should be grateful for any help they can get.” Really? Do people have to accept help when doing so causes them to lose their dignity or puts them in danger? Should disabled people really be grateful for that? I’m sure this commenter would’ve had a problem with me refusing this guy’s help. In his eyes, that person was a kind soul who offered his help and should’ve graciously accepted it even if he took me the wrong way or assaulted me. In my case, the stranger on the street got the hint after I ran away from him, but that’s not always the case.

Another comment I remember from the thread was saying how angry that man in the wheelchair was. Well, maybe he had a good reason to be angry. Maybe he was having a bad day and got tired of people assuming he needed help. The fact is we don’t know. The total strangers on the thread didn’t know and neither did the person trying to help him. We never will truly know what’s in someone else’s head, but what we do know is that he is a human being with a range of emotions. He had every rite to be angry, annoyed or frustrated. 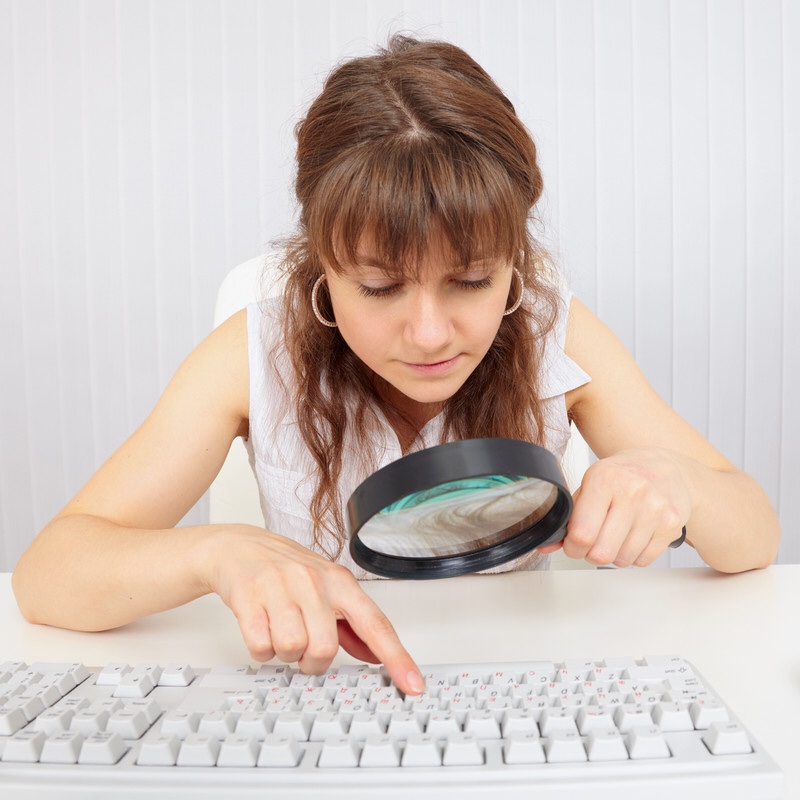 Not everyone accomplishes tasks in the exact same way. That’s the beauty of living in a world where there is a lot of diversity. Underneath, we are all still people who think and feel. This is so basic that I don’t know why it’s so hard for some people to understand, but I hope that one day they will. It all goes back to what they taught in elementary school. How would you want to be treated? If more people asked themselves that before interacting with other, the world would be a much nicer place to live.

8 thoughts on “When Helping is not Helpful”