It was a nice spring day so Rosebud and I went for a walk. She likes to walk to one of our neighborhood playgrounds. I wouldn’t exactly call it a playground because it only has one climber. The climber is pretty big and has three different slides. There is also a picnic table where we could bring food and have a little picnic one afternoon. Other than that, it’s mostly an open space. Rosebud loves the climber and lately she’s been pretending to sell ice cream from the open part underneath the slides. Today she was pretending that some sticks she found were ice cream. She has stored sticks, pinecones, acorns and leaves under the climber for this purpose. After a few minutes she got bored and decided that the sticks were for making music instead.

I made Rosebud give me the cup because I don’t know who it belongs to or where it came from. I’m a bit of a germaphobe. then I explained to her that it was trash and how we shouldn’t leave trash on our playgrounds. I also told her how we need to be careful what we pick up from the ground. She is forever stopping to pick up strange things. 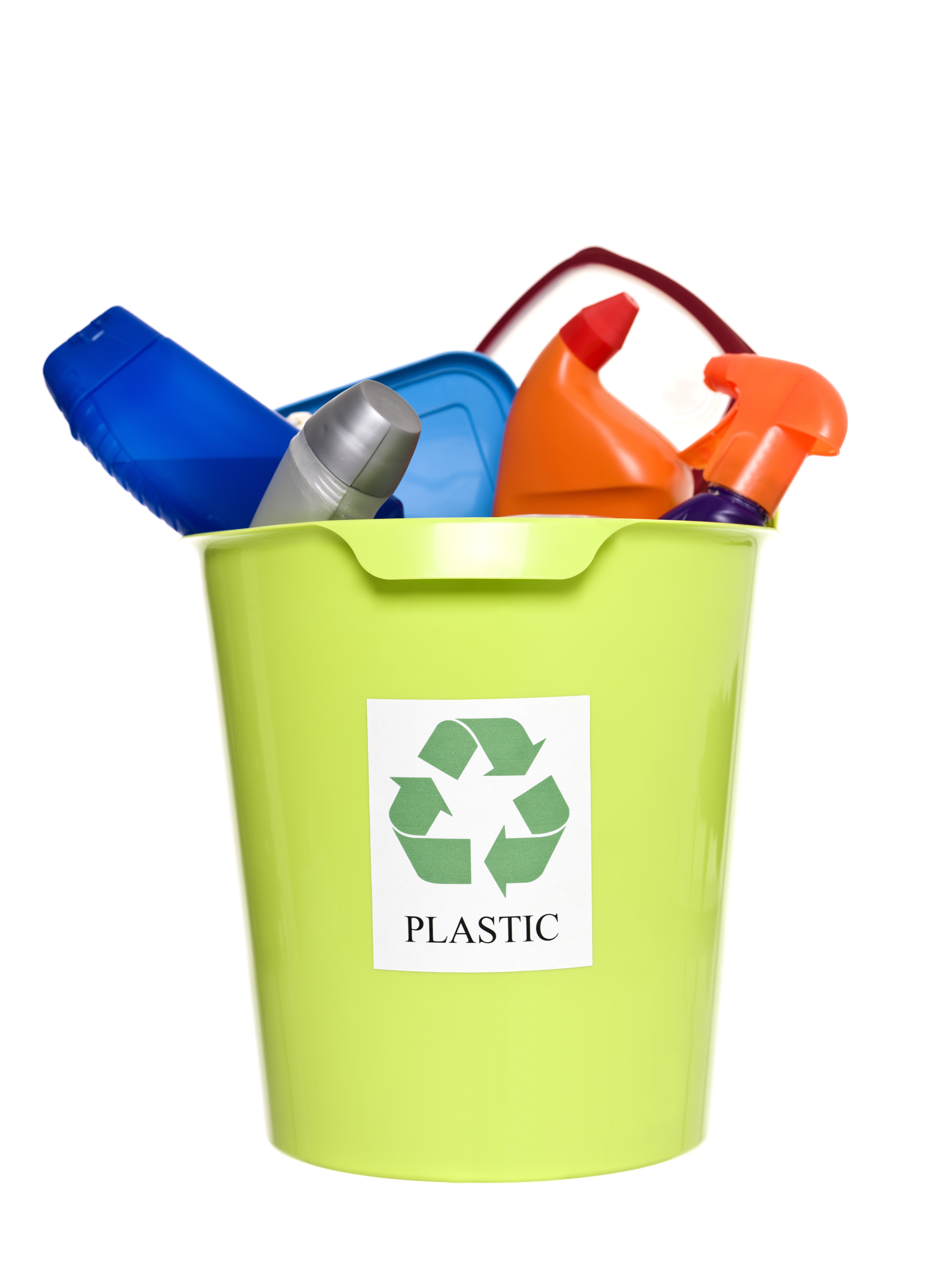 She is too young to understand how littering is bad for the environment and everything that goes with that. I brought the cup home and threw it away, but I couldn’t help but be disappointed. The playground is supposed to be a safe place for neighborhood kids to play and people are leaving their trash there. It’s the carelessness that annoys me because many of the neighborhood kids are around Rosebud’s age and they are still at the stage where everything goes in their mouth.

Although it was irritating, I turned it into an opportunity to show Rosebud how we should take care of our public spaces and the environment. Not just because trash is obviously gross, but because we need to be thinking about each other, the wildlife and what our environment will be like for our childrens children.A little consideration goes a long way and sometimes small acts can make a difference.