As I’ve mentioned in a previous post, I’m a fan of journaling. I was journaling daily for a while, but recently I haven’t been writing as often as I’d like. I was writing about some things going on in my life now and remembered this past experience. I’m sharing it because it’s part of letting go and making peace with myself and others.

There were a few girls in this group including my childhood best friend. These girls would eat together, go to each other’s parties and most of them had classes together. Occasionally I’d sit with them. I’ve changed the names in case any of them ever stumble across this blog. One of the girls, I’ll call Cathy. I don’t know what went on in her life, but she was a classic mean girl. At least to me. She would either make rude comments to me directly or to others about me while I was within ear shot.

One day, all the girls got up to leave the table except a girl I’ll call Britney. She was nice and I could have a normal conversation with her. Although we were never close friends. Britney said, “you’re all leaving me.” Then Cathy said, “yeah and look who we’re leaving you with.” She made a few comments like that over the years. I don’t know what her problem was other than she wasn’t comfortable being around someone unless they were just like her.

Cathy and I had one sociology class together. There was a section on racism and one assignment was to take a quiz to supposedly find out how racist we were. It sounds ridiculous and it is, but it was no surprise to me how her results would come out. As she counted her final scores, she even shocked herself. Suddenly, she gasped, “oh my god! It says I’m a racist.” The boy sitting next to her asked what her scores were and she said, “I’m not telling anyone.” The sociology teacher laughed at her. Inside I was laughing too because she was embarrassed and obviously ashamed.

I learned later that she moved to Florida. I wonder how she liked it because Florida can be a very diverse place depending on where you go. It’s not like the small towns we grew up in. While I was searching for people I knew online, I had discovered that she died. I didn’t know how to feel about that. Maybe a little relieved, indifferent, but not sad or regretful. From what I could gather, she had died in some accident. Whatever the cause, it was sudden and unexpected.

I’ve come to realize her comments weren’t about me. Her attitude wasn’t about me. She was obviously insecure and her negative judgements about others were a reflection of what she felt about herself. I would never wish death on anyone, but the nasty negative bitchy part in me says good, the world has more space for good kind people now. The problem with this thinking is that it’s a reflection of my negative feelings and has nothing to do with what she said or did. The other problem is that it’s unkind and when we hold on to these feelings, it keeps all this negative energy around us.

I don’t want to be that person. That judgmental insecure unforgiving person. I am better than that. It’s too bad that her life ended so suddenly when she was young and had a whole future ahead of her. Maybe by that point, she had changed. I don’t know. I hope that by the end of her life or maybe even in her death, she found peace and was able to get past the insecurities and judgements of herself. The judgement of others is always based in the judgement of yourself. It’s based in the parts of yourself you find unlovable and in some cases, the parts of yourself you hate. Those parts can’t always be changed so you can either accept them or spend your life wasting energy on trying to fix something that’s not broken. Sometimes it’s relatively easy and other times it can take a life time. I know I am still working on it. I hope those who loved her were able to find peace and healing as well. 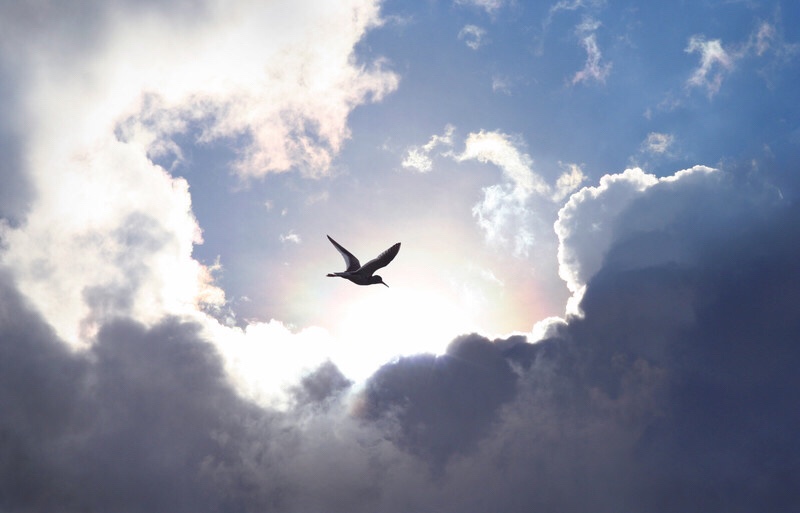