Since Mothers Day is right around the corner, I’ll be doing a series of posts on motherhood. You’ll get the good, the bad and the ugly. If you pick up a parenting book, you’ll read about what to do to have a healthy pregnancy, infant care, tantrums, potty training and how to create a night time routine. They might even touch upon the sleepless nights, for you, the parent. While that information can be very helpful, there are some things they don’t talk about and in most cases, mom’s aren’t talking about these things either. If we’re not talking about the endless joy and unconditional love, it’s as if you’re seen as a bad mom. I love Rosebud more than I’ve ever thought possible. She makes me laugh after a bad day. I am so grateful and proud to be her mom, but there a few things about motherhood in general that drive me crazy at times. 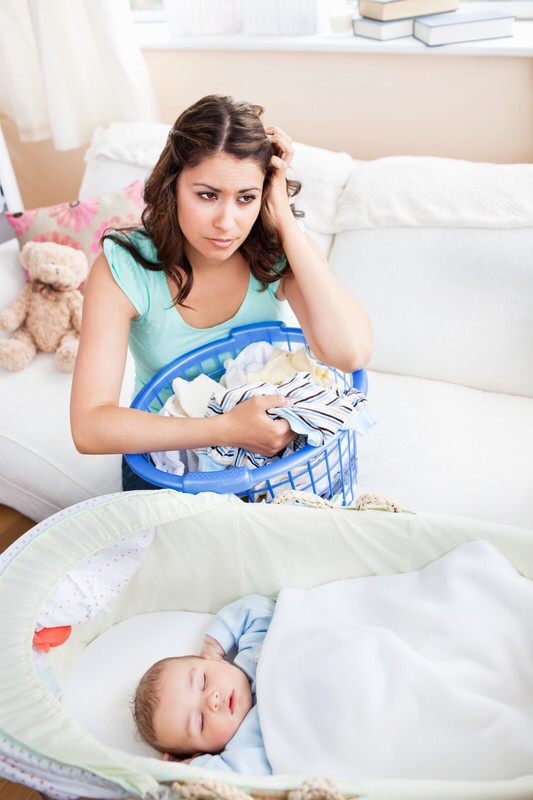 Your idea of clean flies out the window.

I used to take a lot of pride in keeping a clean house. I’d usually vacuum at least twice per week since the cats left hair everywhere. At least one of my weekend days was spent cleaning and doing laundry. I loved having everything in it’s place. There was nothing like coming home to a clean house and knowing that everything would be right where you left it. Well, after you have kids, that all changes. You might still obsess over keeping the place clean and organizing everything, but you’ll find you won’t have time. You’ll spend more time thinking about cleaning than actually doing it and you’ll start to wonder if you’ll ever get to do anything beyond spot cleaning the counters and bathrooms.

Not to mention all the new toys and equipment you’ll be adding to the mix. Half of my living room was filled with baby equipment and now that Rosebud is three, it’s filled with toys. Toys that I have to keep organized because if they are not put into containers, I end up stepping on them which of course hurts my feet. When I end up yelling about the stupid toy, Rosebud asks, what’s wrong, Mommy? Have you ever stepped on a lego or toy person? If so, you can feel my pain! We can always look on the bright side, when kids grow up and think back to their childhoods, they don’t remember whether you deep cleaned the house. They remember the time you spent with them. Here are some cleaning products that help me out.

This is a close model to the vacuum I have. It works well on pet hair.

This is the one I want to try because of the anti hair wrap feature. That is a huge problem in my house. 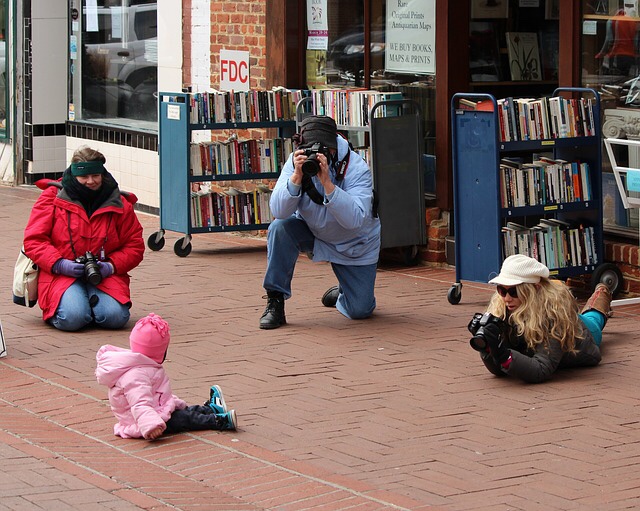 You’ll try, but you can’t capture everything.

I don’t know about you, but I wanted to capture Rosebud’s every milestone. I have so many pictures and videos, especially during her first year. While it’s nice to preserve and share those memories, if you spend too much time behind the camera, you’re not participating. If you’re too busy watching, you’re not interacting. There have been so many conversations over the past year or two that I wish I could recreate. I can’t, so they will live on in my memory. There are too many things Rosebud says that I want to write down so I won’t forget, but by the end of a long day, I’ve forgotten what she said. It makes me sad, but I know she’ll say something else that’s equally cute or funny tomorrow. The other day she told me that tomatoes couldn’t make catsup because they don’t have hands. I’d love to capture all the times she tells me I’m her best friend or that I’m a good mommy. She told me the other day that we have a good home. It’s moments like these that make my heart melt and make me so glad that I’m Rosebud’s mom.

You’ll never do anything alone, ever again.

Yes, you read that right. You’ll never do anything alone unless you have a baby sitter or if you’re lucky enough to have a good sleeper. For the first 15 months of Rosebud’s life, we co-slept, so I was never alone at night either. I was one of those people who was convinced, my kid would sleep in her own bed, but as soon as she was born, I didn’t want to be away from her. Although I tried laying her down in her crib, it was a no go. She’d cry and cry and it was just too heartbreaking to listen to. I’d be sitting in bed next to her responding to E-mails, listening to audio books or pumping and she’d usually sleep through everything. That was as long as I’d stay in the bed, as soon as I’d get up to go to the bathroom, get a drink of water or try to go and watch tv, she was awake in no time.

As she got older and started to crawl and eventually walk, any semi alone time I had was over. She’d follow me into the laundry room when I’d try to start the washer, the pantry closet when I’d try to sneak a snack and of course I couldn’t go to the bathroom alone either. If you are reading this and haven’t become a mom yet, appreciate your alone time while you have it. 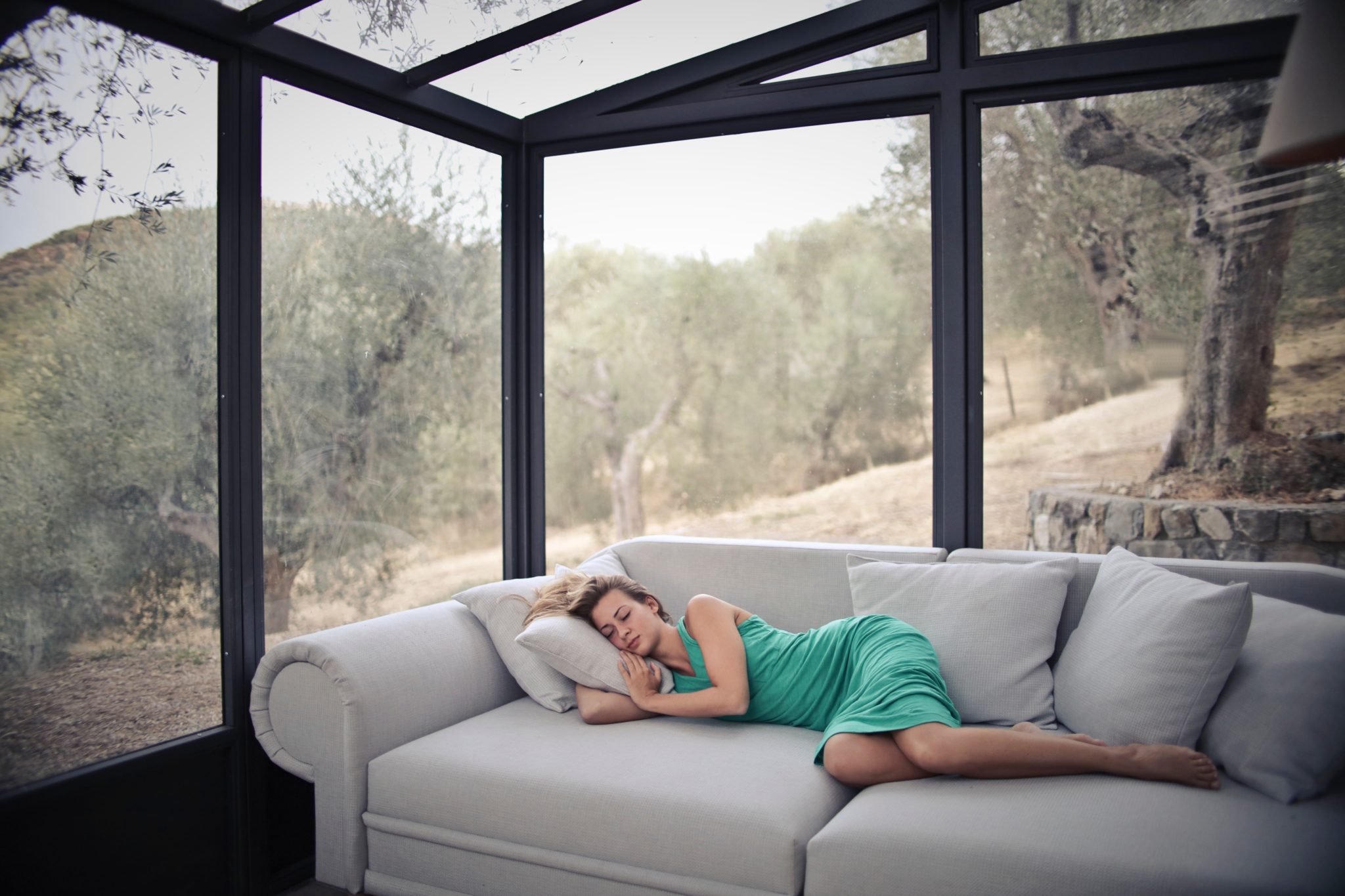 You finally find out what exhaustion really is.

This phenomenon of complete exhaustion starts while you are pregnant. You don’t even have to weight for the baby to come for this one. In the first part of my pregnancy, I slept like a baby. I’d literally sit in my chair and be asleep a few minutes later. When I’d go to sleep for the night, I’d be so exhausted, I’d sleep so soundly. This was so unlike me. I had never been that tired and at that point, I didn’t know I was growing a tiny human. After my pregnancy was confirmed, I was still exhausted, but the sleepless nights began. What was I going to do? I was going through a difficult situation and nothing went as I had planned. I had a lot on my mind along with the physical symptoms, so I never slept through a whole night after that and I thought I knew what exhaustion was. The truth was I had no idea until Rosebud was born. It was exhausting trying to breast-feed around the clock, change diapers, and then attempting to function like a normal human being during the day. They say that you should sleep when the baby sleeps, but that was so difficult for me. I managed it a few times, but usually I was too worried about the state of the house or other tasks I needed to get done. As they get older, they sleep through the night, but they tend to go to bed later and in Rosebud’s case, she wakes up just as early. 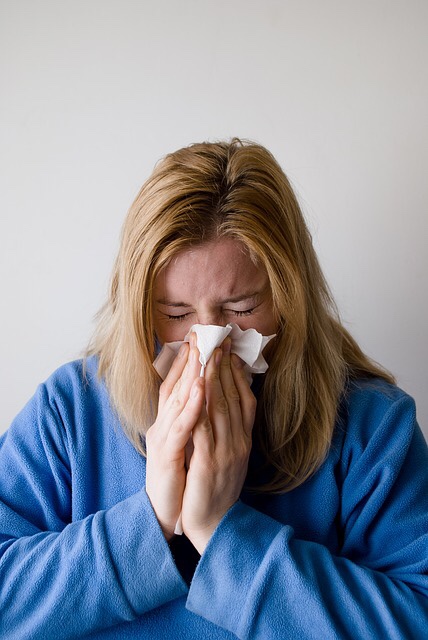 You never get a sick day.

Now that we’ve touched on the exhaustion, that brings me to this little piece of information. Unless you have a village around you, you never get a sick day. It doesn’t matter if you can barely get out of bed, you have to. Your child still needs to be fed and cared for. They’ll still want to play. I remember one day in particular when I had the flu this past winter. I was wiped out. I could barely move without feeling sick, but I had to push myself to at least get up and throw a breakfast together. Then we spent the rest of the day in front of the tv because that’s all I could manage. Rosebud really wanted to play, but I just couldn’t. I made sure her basic needs were met and some days if you are really sick, that’s the best you can do. It helps if you both are sick at the same time because you’ll both want to just lay around, but it almost never works that way. Rosebud is always sick before me. By the time she’s feeling better, I want to spend the day curled up under the covers. 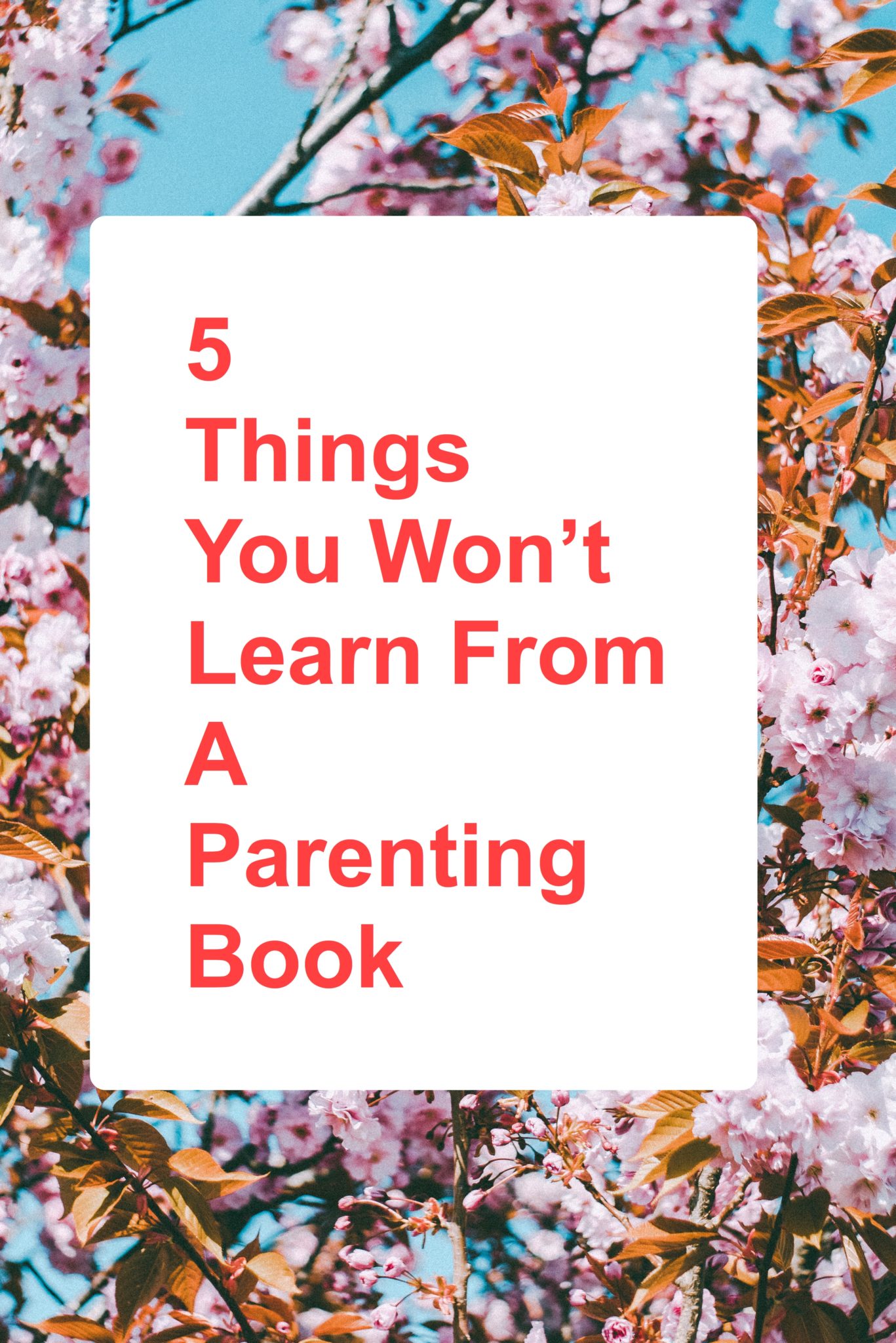 This is why self-care is so important. You cannot run on empty. Even though self-care may be seen as selfish, you have to find some time for yourself. Whether it’s relaxing with a book and a bubble bath, going to get your nails done or working on a craft or hobby, it’s well worth it. Then when the sick days come, you won’t feel as depleted. The other part of self-care is forgiving yourself when you make mistakes or when you are a less than perfect mother. We need to accept that we can make mistakes and learn from them and that we are still lovable even with our imperfections. When we tuck our kids in bed each night, we can tell them we love them and we forget about every crazy thing they did that day. We forget about the messes, the chaos, the interruptions and the fact that they woke us up before the sunrise yet again.