I was busy at work last week when my phone rang. I almost always let it go to voicemail, but it was my mom calling. If she calls me at work, there’s usually something wrong so I answered. I could hear this loud beeping in the background. It sounded like the smoke detecter. She asks me if I know what the noise is. When I tell her it sounds like the smoke detector, she says that she’s already checked the two smoke detectors and taken the batteries out so it can’t be them. 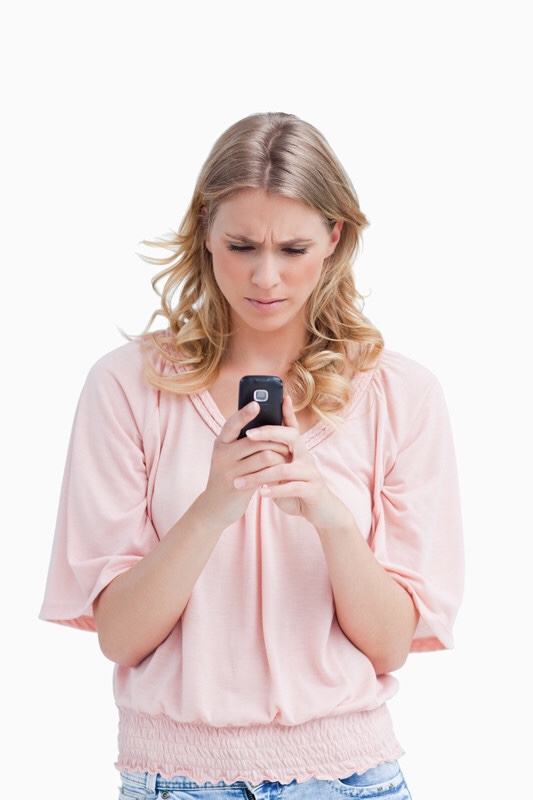 Then I ask the next logical question I can think of. Did you cook anything? Is anything burning? She tells me no. That she’s looked everywhere, doesn’t smell a burning smell and hasn’t cooked anything. Next, I mention the carbon monoxide detector since it’s the only thing I can think of that makes a similar sound. She tells me she’s unplugged it too and it’s not that.

Then she starts to wonder if there’s something wrong with the heater and turns the thermostat up to see if it makes any unusual noise when it turns on. Of course, it doesn’t. At this point, I’m worried and am getting annoyed because I can’t help and there’s literally nothing I can do.

I tell her I can’t help her and insist that she call the fire department. Honestly, she should’ve done that first. Now that we’ve hung up, I’m trying to put kids to sleep while worrying about what’s happening at my house. I live in a duplex so I’m wondering if there’s smoke or fire on the other side. Is there carbon monoxide after all? Since you can’t smell it, you won’t know until you start feeling the effects. If it’s not any of the detectors, then what the hell is it? 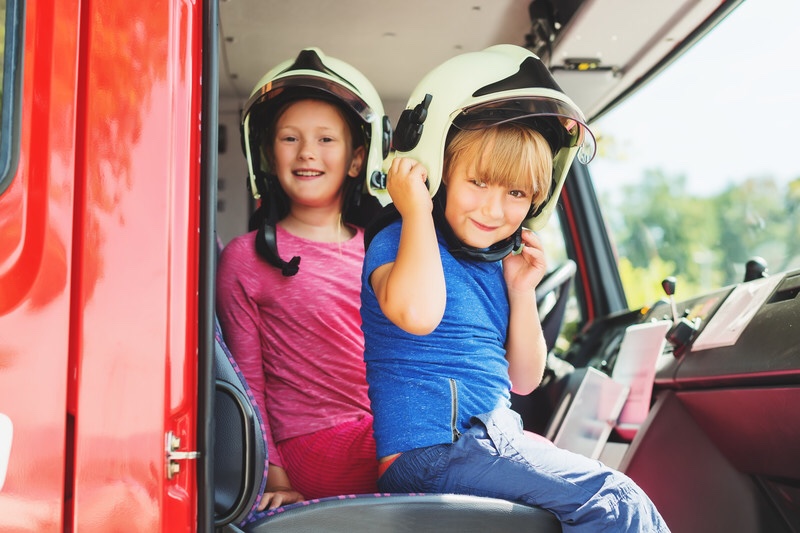 After waiting and worrying for about ten or fifteen minutes, she calls me back with the news that she called the fire department and waited outside for them to show up. They put on their gear and came in the house to find that it was in fact the carbon monoxide detector. She said that she unplugged it, but that she didn’t realize it had batteries in it. When she unplugged it and still heard the noise, she assumed that the noise was coming from something else. The firefighters checked all the levels and determined that everything was safe.

The carbon monoxide detector was going crazy because it had stopped working. I had no idea when it was originally bought since it was here when I moved in. If my mom had figured that out and had just removed the batteries, we wouldn’t have realized it was no longer effective. We would have just plugged it back in and figured the batteries were dead, but by calling the fire department, we avoided something that could’ve been tragic. It’s always better to be safe than sorry.

The firefighters gave us recommendations and I thought of some reminders that I’d like to pass on. 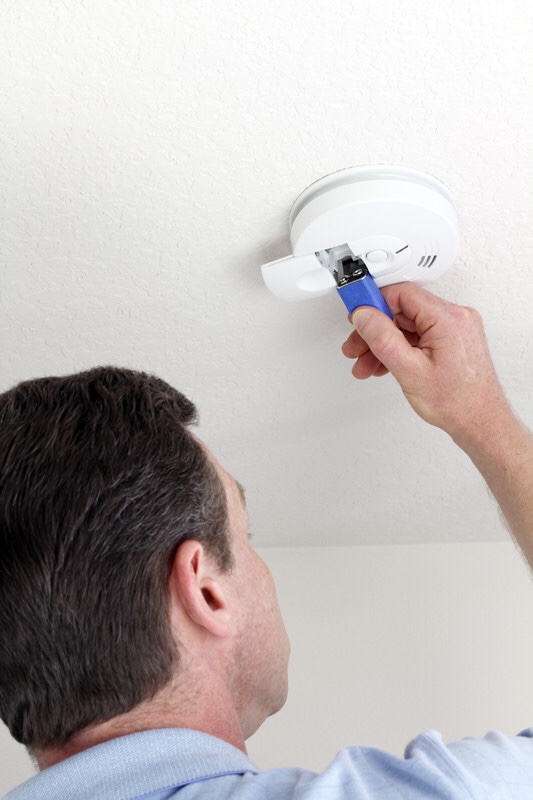 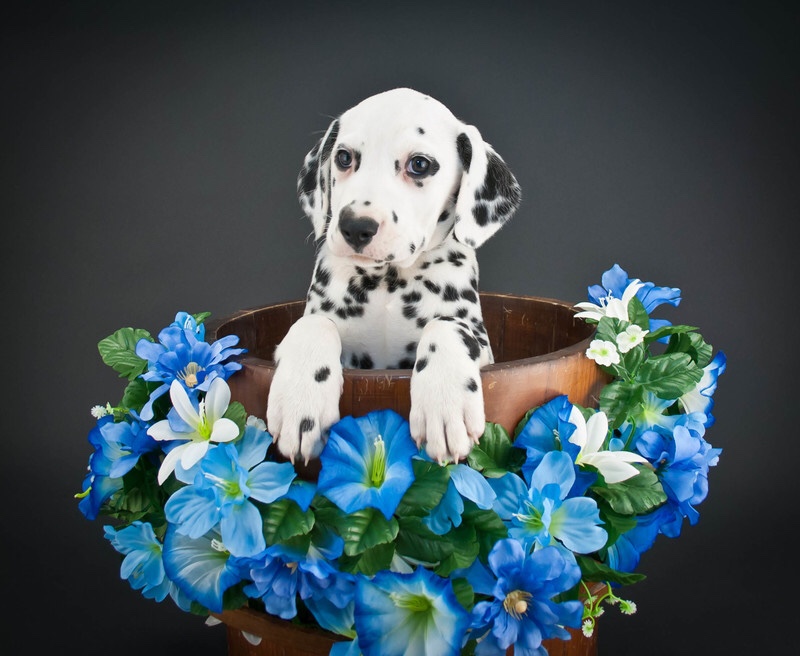 The two particular firefighters who came to my house were kind to Rosebud. She was fascinated by the truck and the gear. They said she could drop by the fire station any time if she wanted to check things out. Rosebud thought that meant right then and there and started to walk towards their truck. It was more of an adventure to her than a scare, so thank you for being kind and taking the time to talk to her. Thank you for keeping us safe. I could never do your job. It takes a certain amount of bravery to enter a burning building and to put your lives on the line. Thank you.

To show the firefighters in your life that you appreciate them, take a look at this list of 17 useful Christmas gift ideas for firefighters.

Are there any safety checks you do in your home that may get overlooked? Let me know in the comments.

4 thoughts on “A Forgotten Safety Check”