I want to share an experience I had while applying for a freelance transcription job this past weekend. Some of you may already know about this, but I’m blogging about this for several reasons. First, there’s solidarity. Lots of people have these experiences and they can make you feel very isolated, but in reality, you are not alone. You are not alone in feeling unworthy and unwanted. I’d like to reach out and say that those things are not true, that you are worthy and will be wanted somewhere, but that would be invalidating. That also would be denying my own experience and the way I’m perceiving the world at the moment. I’m blogging about this because if I can save one person the time, and trouble of dealing with this specific company, then sharing is worth it. Finally, if I can convince one potential or current client not to use this company for their transcription needs, then it’s definitely worth it! 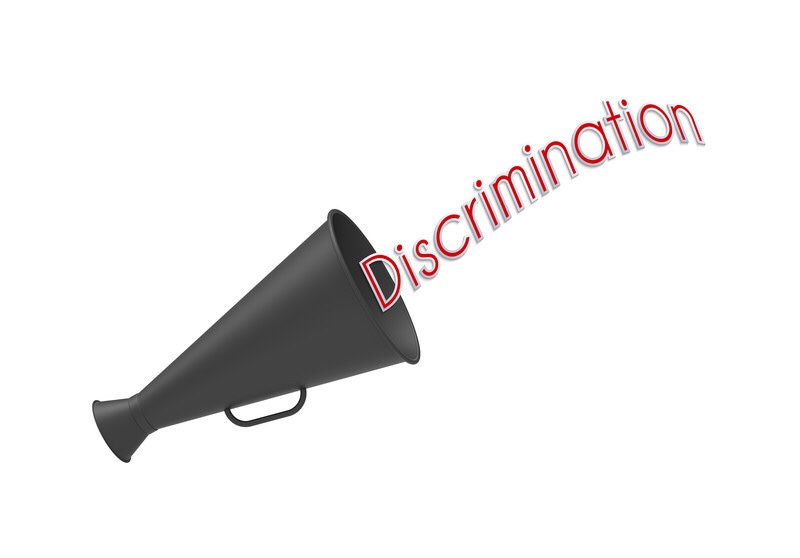 In order to get some transcription practice, I wanted to find a company that hires beginners and allowed me to work on my own schedule. Rev.com met that criteria even though their pay was minimal. You may have noticed that I did not link to them directly as I do not want to direct any traffic towards their website. To get hired, you have to complete a grammar test and a transcription practice test. I completed the grammar portion without difficulty, but when it came to the transcription test, I discovered that the web based editor is not accessible with Voiceover. For those who don’t know, Voiceover is a screen reading software built into Appple products. It reads the text on screen aloud so that the person can hear it instead of reading the words. With the editor, I was not able to read what I had typed in the text box so I was unable to proof read and fix any mistakes I made and admittedly, there were a few. However, there would have been less had I been able to read what I was typing. Unfortunately, I had to submit the application as it was. I figured that I would have a better chance of getting my concerns taken seriously if I had actually applied. 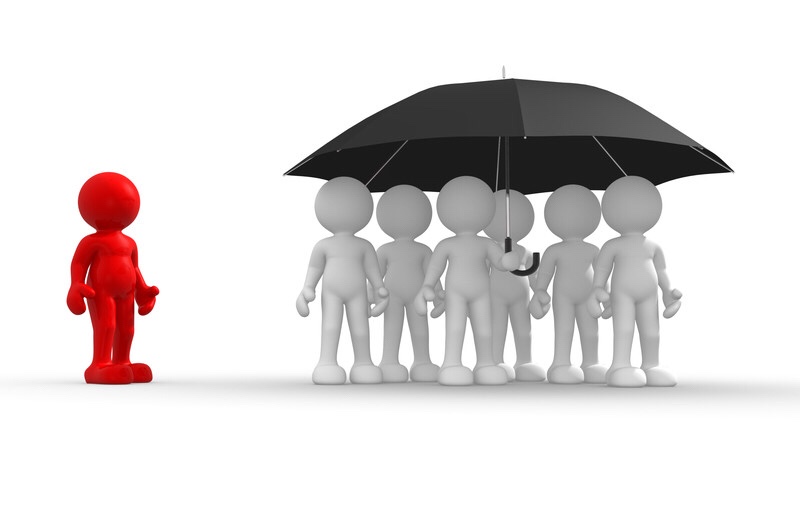 After I submitted the application, I followed up with an E-mail explaining my situation. I explained that their editor was not accessible, gave them some information on Voiceover and told them that I hoped they would work on this issue in the near future so I could reapply and work for them. On Monday morning I got a response that was actually shocking. Usually discrimination is subtle and even though you know you were discriminated against, it’s harder to prove. In this case, it was as plain as day. An employee of Rev.com stated that their editor was not compatible with screen readers and that they weren’t actively seeking a solution at this time nor in the future. He went on to say that their company was not a good fit for “visually challenged/visually disabled people.”

First, that’s illegal. Second, that’s just an asshole move. I don’t know how else to describe that. Needless to say, I did not respond because I don’t want to work for a company who thinks so little of people like me. In fact, they obviously don’t think much of people in general. On one hand, things like this should be fought because that’s the only way to get equal access. On the other hand, I don’t have the time nor the energy. This was not going to be my final job or my life’s work. This was a stepping stone. My goal is self employment and fighting this particular company will not get me closer to that goal. However, I think that people should know about this. The only way to change minds is to talk about these barriers. It’s discouraging though because this type of change moves as slow as a snail. 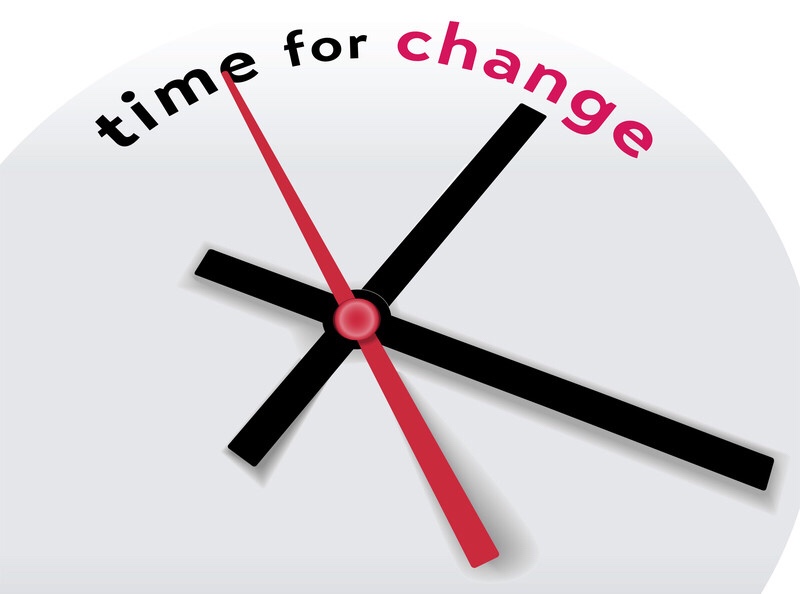 I’d like to be lighthearted and share my latest recipes and craft projects with Rosebud, but how can I do that when I have things like this going on in my life? I will move on as I always do, but it’s hard to feel playful with all this negativity. This time I won’t be sharing any affiliate links because there’s no product that can fix this problem. There’s no pill that can make someone compassionate or considerate. You can’t buy common sense at the store. You either have it or you don’t. There are no bandaids that cover up the amount of anger, sadness and pain that this causes. There is no step by step manual to teach you how to be a decent human being. Everyone talks about the wish for world peace, but we need to stop being so bold in the mistreatment of each other first. We can no longer afford to move at a snails pace. It costs way too much for us as individuals and as a society.