It’s better late than never, right? Here are my favorite things and blog accomplishments for the month of April. This time, I have another book, a fruit smoothie recipe, Peeps play-dough and several articles. 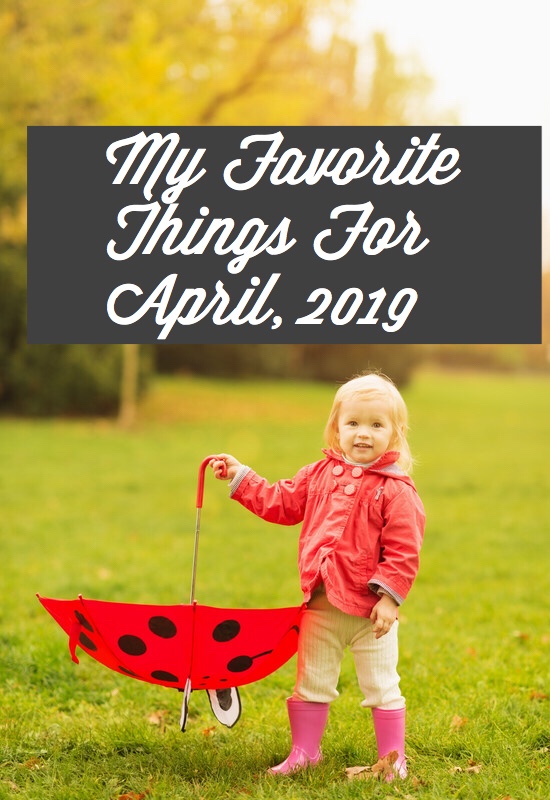 I’m so excited! I made enough Amazon affiliate sales to get my account approved. For those who don’t know, you need three sales within the first six month period or your account gets closed. My first time around, I only got 11 clicks and no sales. This time, I’ve gotten 69 clicks and five sales. While the clicks are minimal compared to a lot of bloggers out there and the commissions are small, it’s something. I have to start somewhere. My second accomplishment this month is the increase in traffic. It’s not a huge amount, but it’s slow progress. 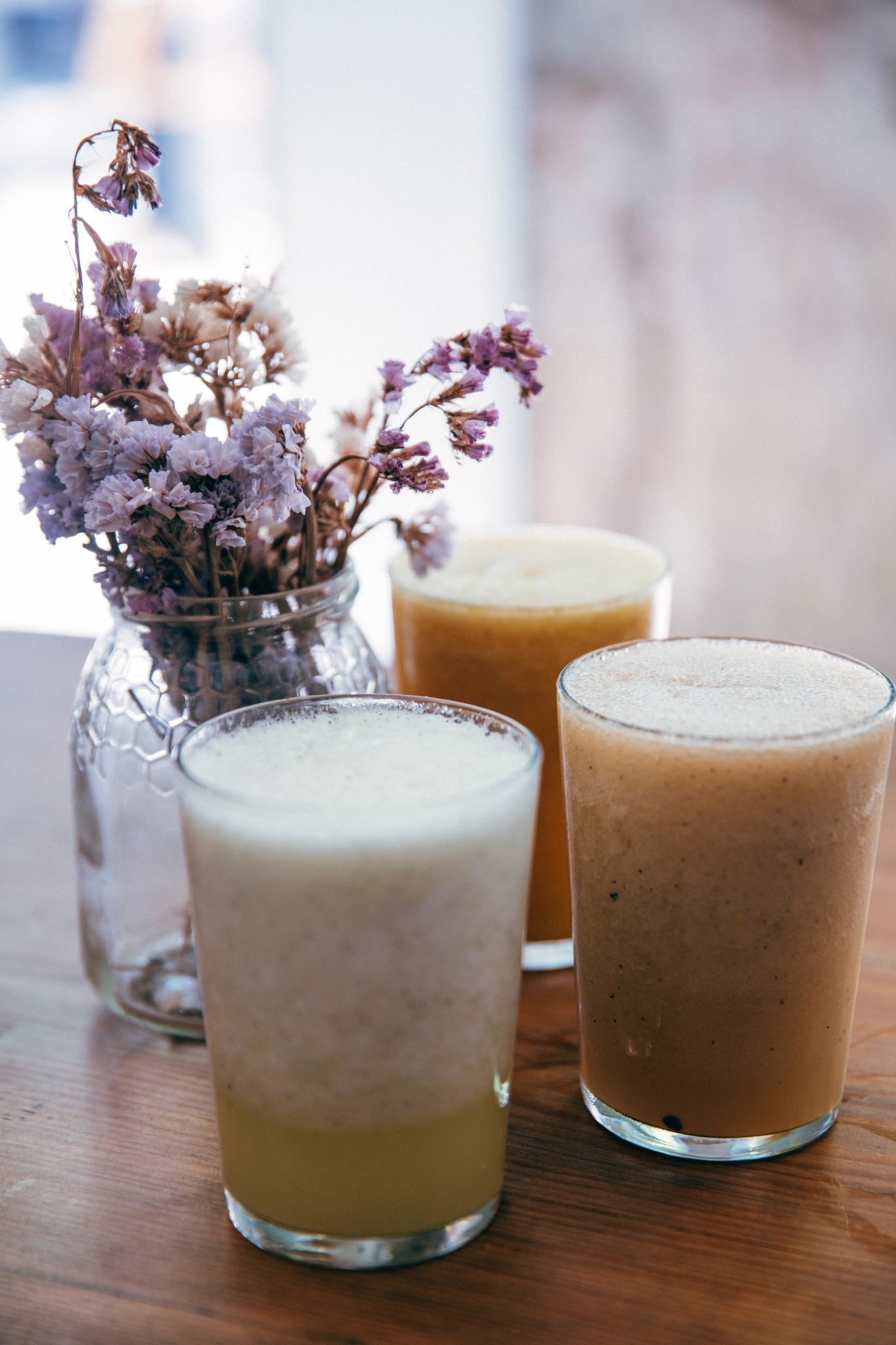 I’m always looking for tasty recipes that Rosebud will love and if she can help me in the kitchen, it’s a bonus. We were making pretend smoothies in her toy blender and I had just bought a bunch of fresh fruit. She had never had a smoothy before, so I asked if she wanted a real one and she did. I made smoothies often before she was born and here’s the recipe we came up with.

Chop fruits into smaller pieces and add to blender.

Blend until you get the desired consistency. I have a smoothie setting on my blender. It took less than a minute. I’ll try it with different fruits next time. 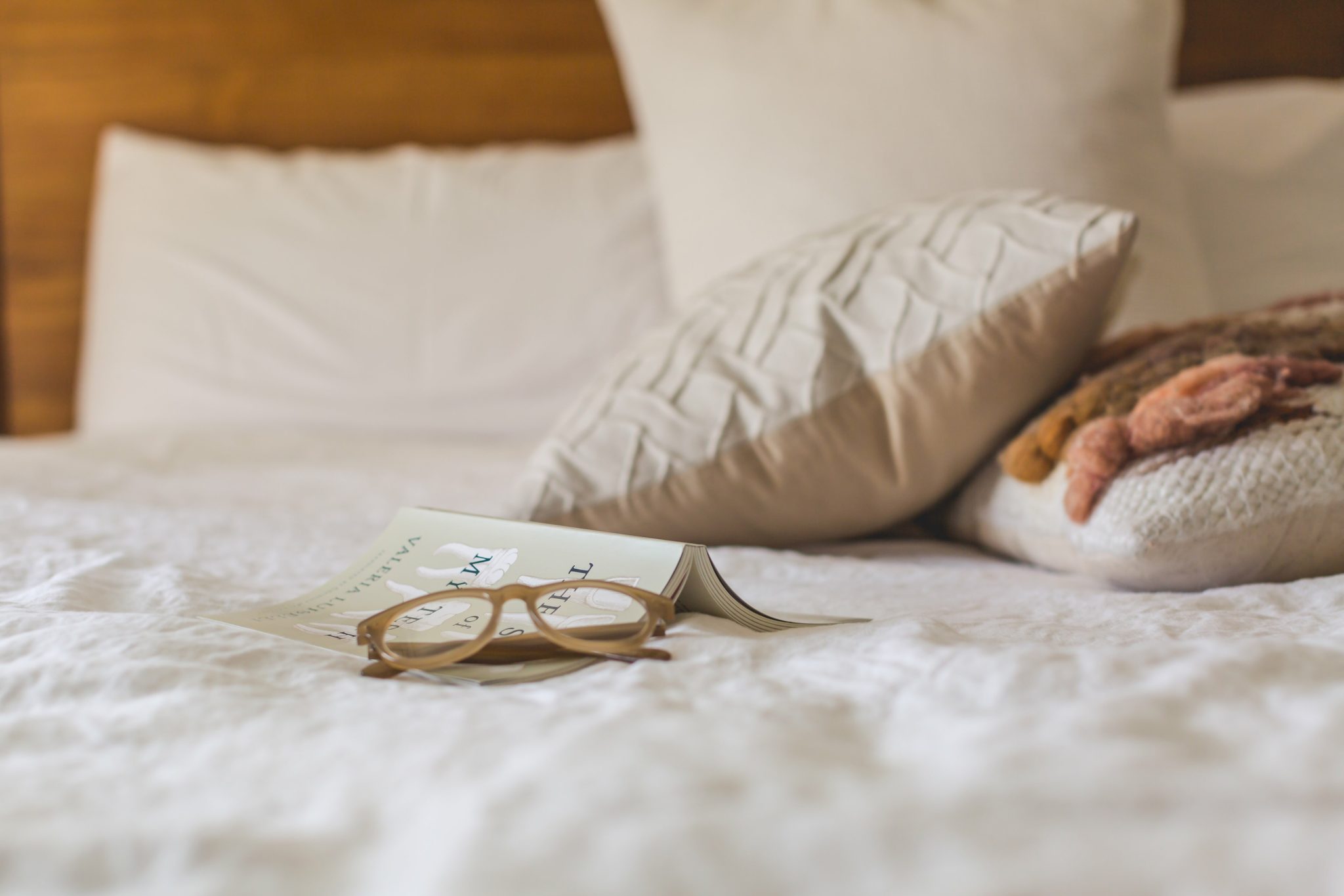 I only read two books in the month of April, so there wasn’t much to choose from when picking my favorite. I enjoyed Me Talk Pretty One Day by David Sedaris. There were a variety of stories. Everything from his speech therapy lessons as a little boy to his days living in France while trying to learn the language.

I had been seeing Peeps play-dough pins on Pinterest for a couple months now and knew that we had to try it. Here is the recipe we used.

I used five of the pink bunny peeps. I added four table spoons flour and one table spoon crisco. Melted it in the microwave for 30 seconds and then mixed it up. We ended up with a small ball. I was hoping there would be more play-dough, but there was enough to try it out. 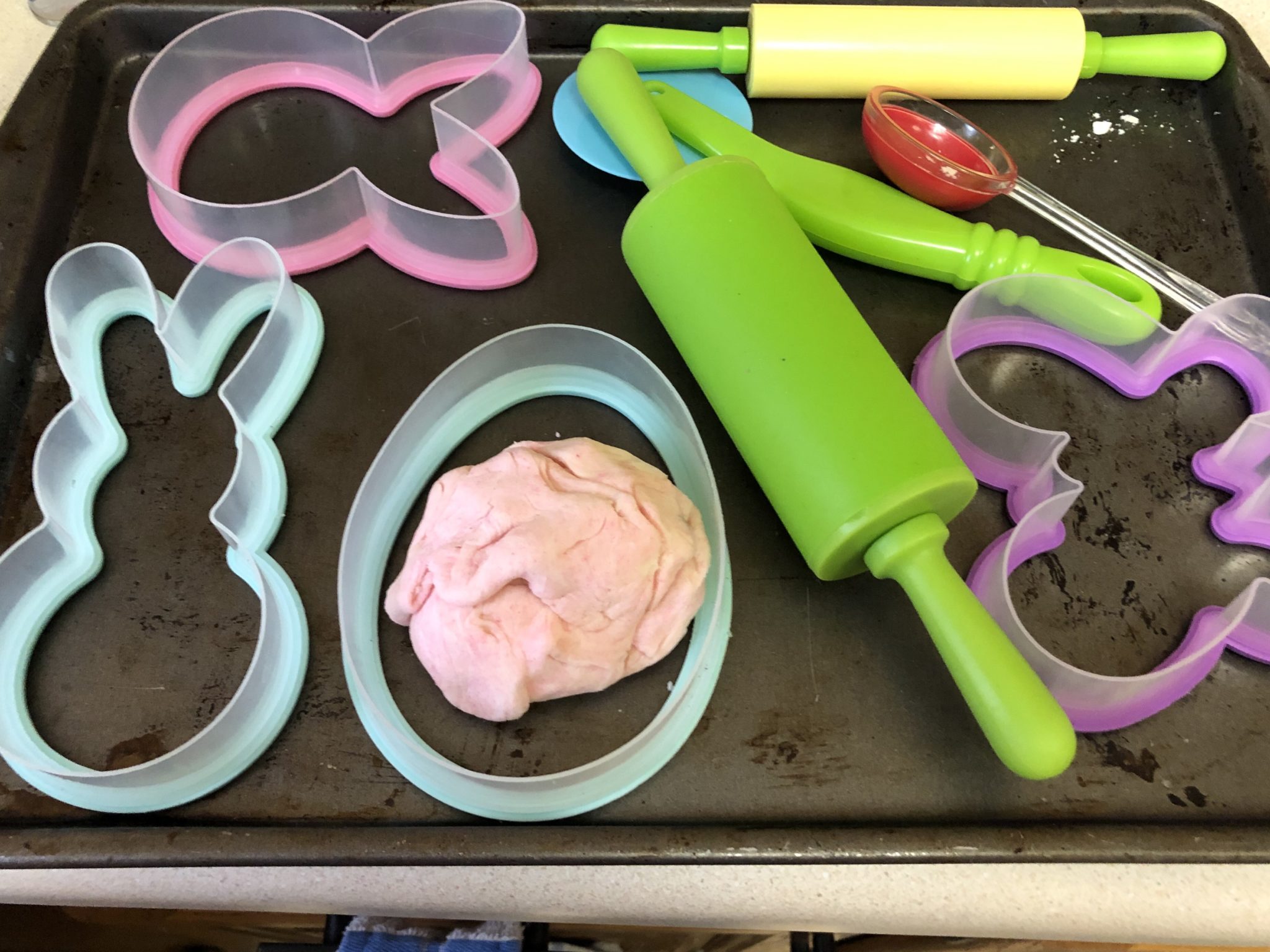 I started out with big Easter themed cookie cutters, but there wasn’t enough play-dough for that, so I took out the plastic eggs instead. We have two different sized eggs and she liked rolling balls and putting them in the eggs. Eventually, she was pretending to cook, breaking up the play-dough and putting it in her mixing bowl. This play-dough dried out quickly, but it was a different texture and fun to experiment with. 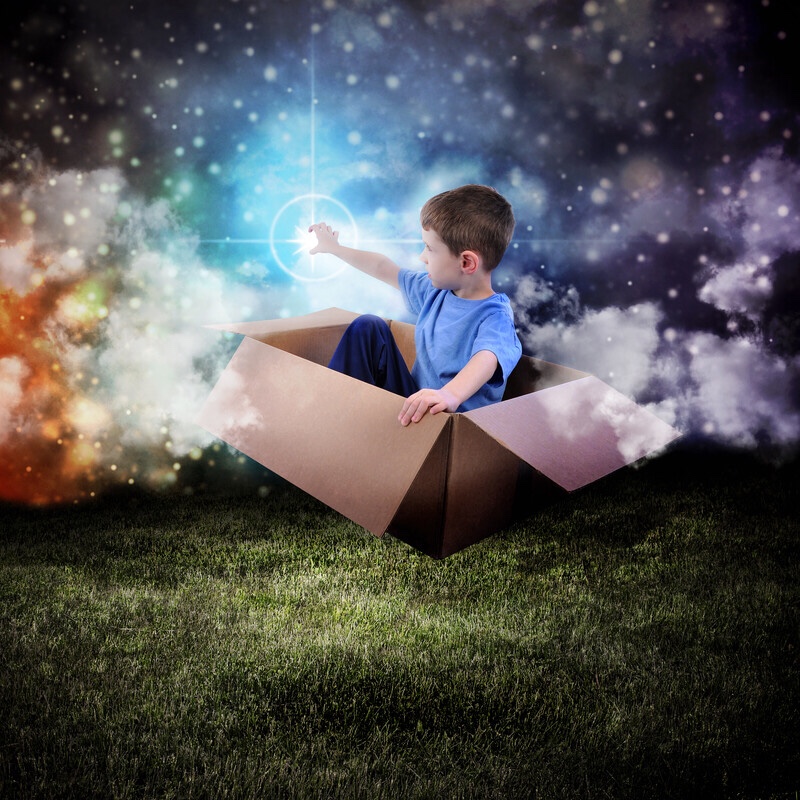 This first link definitely struck a chord with me. As an early childhood educator, I see the consequences of this every day. I see the kids who have no idea how to play. They wander from place to place not sure what to do with the toys. they don’t understand that they can pretend. A box doesn’t have to be a box. The kids get frustrated quickly, have super short attention spans and for some of them, their time in our program is the only time they play outside. This article is a good read.

Loss of Childhood – Are We Pressurizing our Children Too Much?

Another related article I saw in April was, My Childhood vs My Kid’s Childhood.

I could totally relate as it was a throw-back to the 90’s. I wrote a similar post last year. If you grew up in the 80’s or 90’s, I’m sure it would take you down memory lane.

One of my sensory bins was featured in this post. Are you not sure what to do with all those Easter eggs? Check out this post for some fun ways to repurpose those plastic Easter eggs. 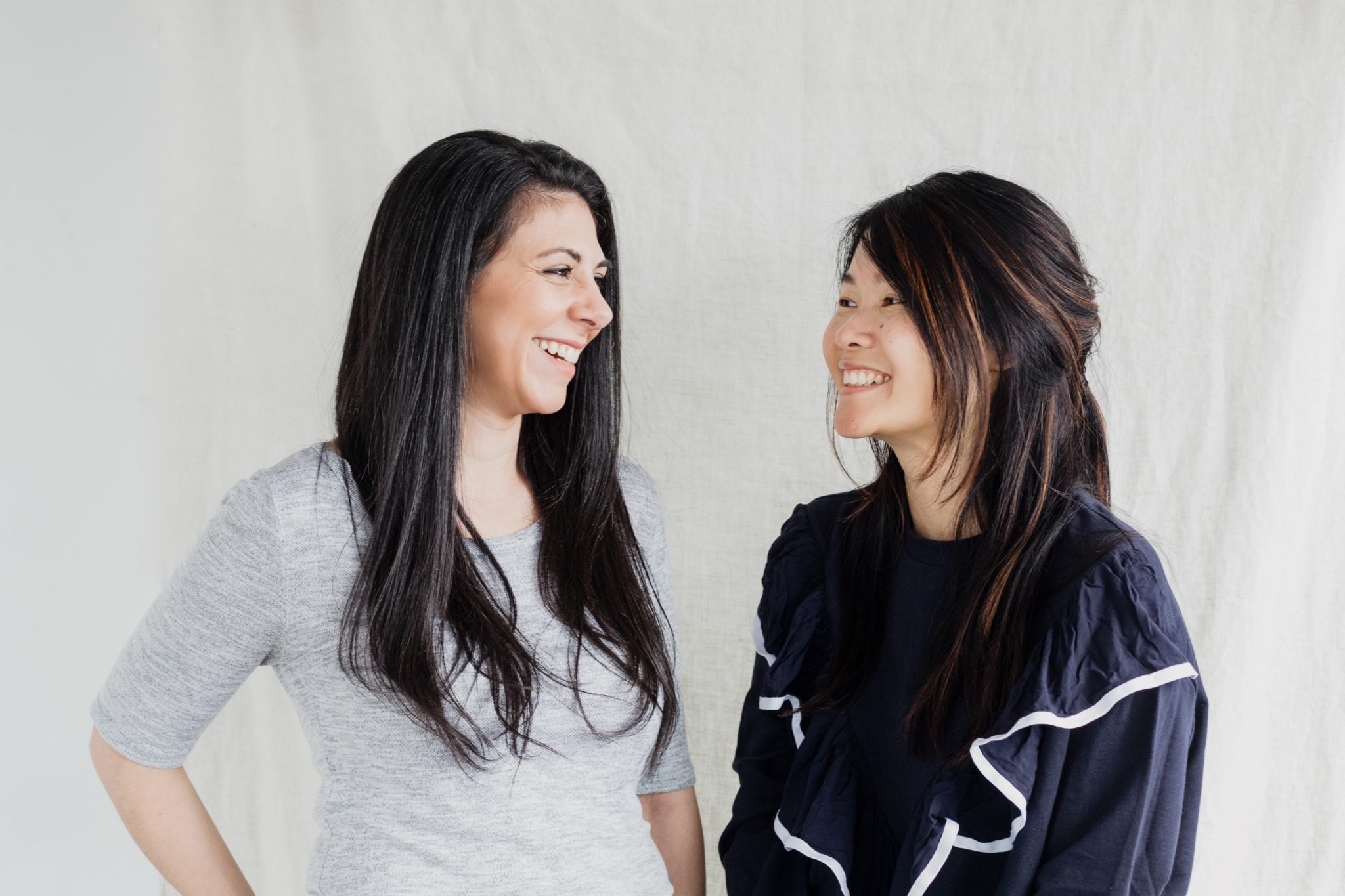 Since many of us have lost the fine art of socializing, I thought this article about internet friendships was a good read. I think that you can develop a real friendship online, but of course it helps if you can eventually meet them. There’s nothing like sitting down with a friend for a chat. Online friends can be a good source of support and sometimes they can break some of the isolation.

Since spring is finally here, I’ll leave you with this amazing list of 60 fun summer activities for kids. There are so many cool ideas that I’d love to try with Rosebud. There’s something for every family and I was lucky enough to be included in the round up.

As always, thank you for reading. I’ll be back next month with another round of my favorite things.