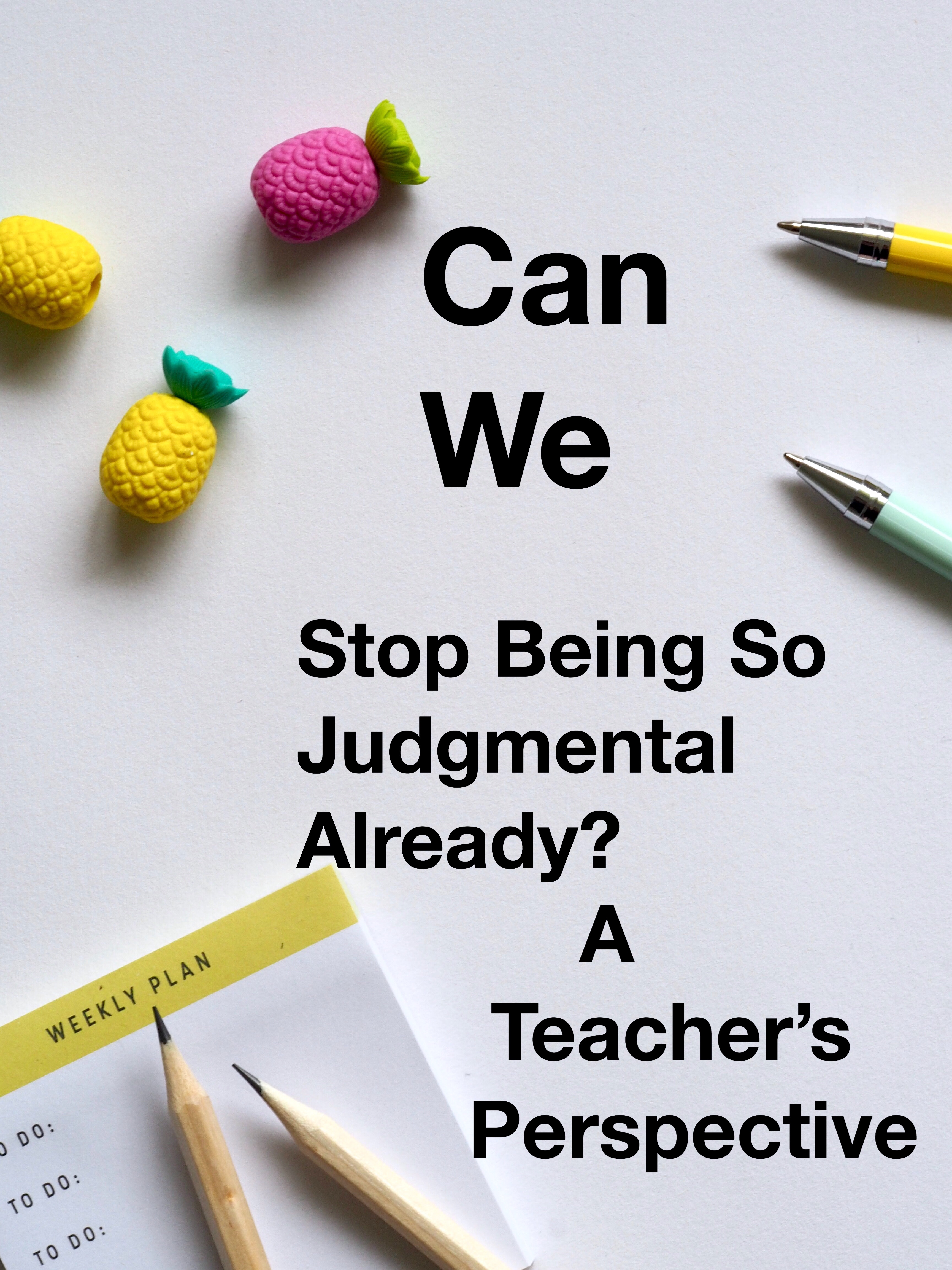 This post was inspired by an interaction I had with a coworker this week. For those who may be stumbling across my blog for the first time, I work in an early childhood program. As is the case with most programs, we have parents fill out intake paper work before the child joins us. This way, the teachers can get to know some basic information about the child. This is meant as a starting point, but all too often, teachers already are making judgements and have formed an opinion of the child and or the parents before even meeting the child. As teachers, we really need to be mindful of this as it can damage a relationship with the child and family before it has even begun. 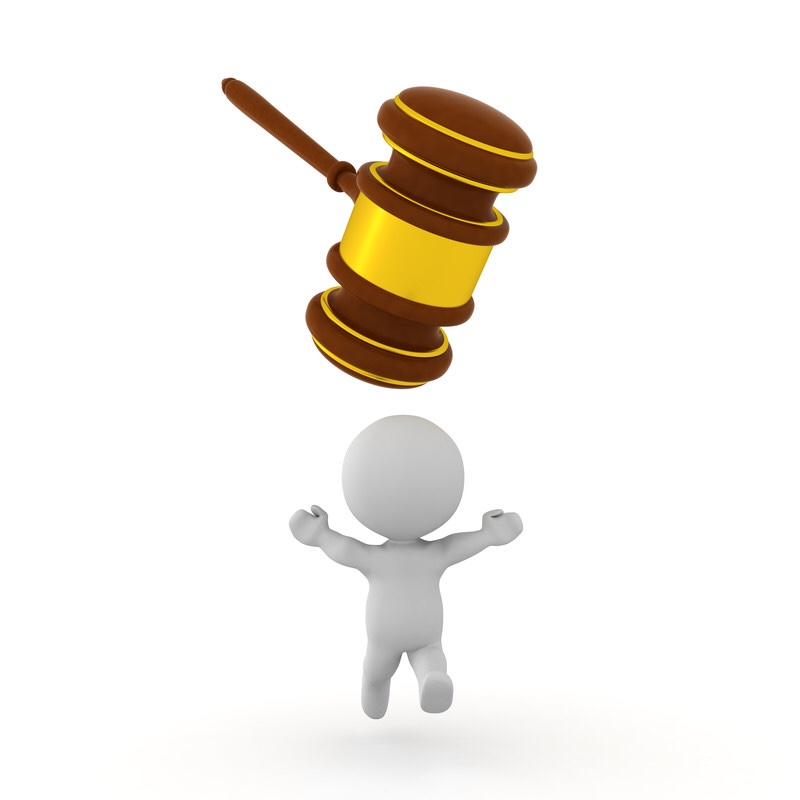 I was sitting with a coworker at nap time as I usually do and she was reading an enrollment form for a child who will be joining us soon. After almost every item, she made a snarky comment. Although my coworker’s children are grown now, she must remember being a parent to young children. We learned that the child’s father recently left the family. The mother works and is now single. She is young and the little boy is her first and only child. We learned that he sleeps in the same room with her. It wasn’t clear if they bed share. His bed time is between 8:30 and 9 and he watches about three hours of tv each night.

While these may not be some of the parenting choices I’d make, it’s not my place to judge. I have no idea what goes on in their household. When we read that the boy sleeps in the same room with his mom, her comment was, oh, god. My comment was, maybe they have a small apartment or maybe he’s having some anxiety since his dad left recently so for now he sleeps with her? Another explanation may be that she misses him since she works all day and likes being close to him. We have to choose the sleeping arrangement that works best for our family. 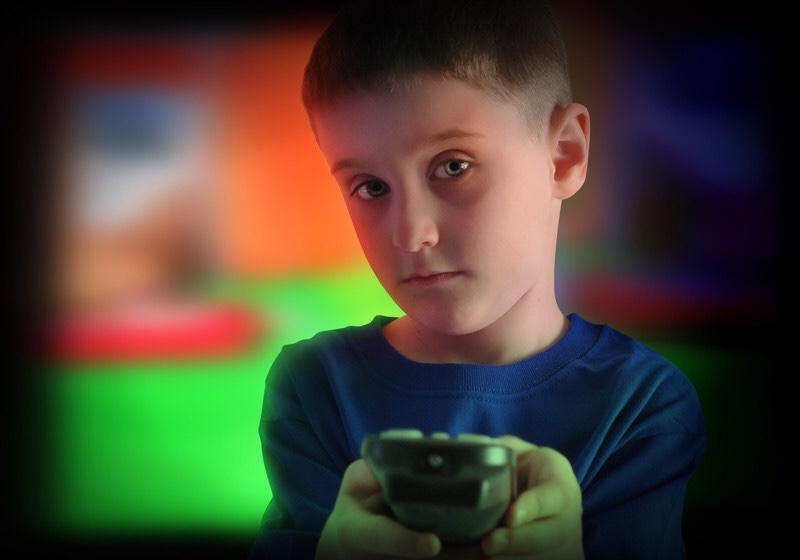 When we learned that he watches three hours of tv each night, her comment was, “that’s way too much tv. That’s a lot. I don’t even watch that much tv.” I mentioned that maybe that’s why his bed time was late because I’ve read research that shows that it takes children longer to settle if they watch tv right before bed. I said that the mom is young and newly single, that maybe she has a lot to do at night and that’s why he is watching so much tv. I really can empathize with this mom. Rosebud watches more tv than I would like, but there are times when I need to clean, cook, make phone calls etc. It’s hard to do that when you have a toddler who wants all your attention. While the teacher in me whole heartedly agrees that it’s too much tv, the parent in me understands. 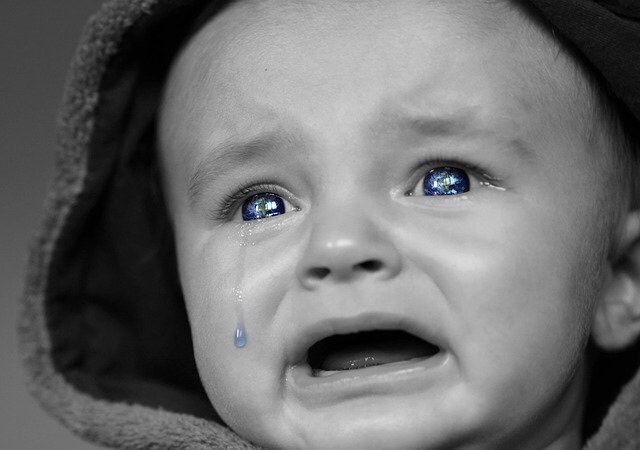 These days, I am much more likely to view things from a parent perspective, but it hasn’t always been that way. About four years ago, we had a baby in our infant room who had a huge appetite. At least that’s what we thought. His mother would send him with a few small bottles of breast milk. Each of the bottles had two to three ounces which is completely normal and appropriate for breast-fed babies. However, we didn’t know that at the time. Between bottles, the child would scream and suck his hands. He seemed very hungry so we would tell the mother that he needed more bottles and one teacher kept suggesting that that they needed to supplement with formula.

While I don’t think we were completely wrong about him being hungry, here is what we weren’t understanding. Smaller more frequent feedings is the norm for breast-fed babies and paced feeding is an absolute must. We should’ve been questioning the flow of the nipple. Maybe it was too fast and he was drinking too quickly. Maybe if we slowed him down, he would’ve felt more satisfied. Also, it was insensitive to suggest supplementation before trying other options. There are a lot of intense feelings involved with breast-feeding and supplementation can be a sensitive issue. It can also mess with a mother’s milk supply. 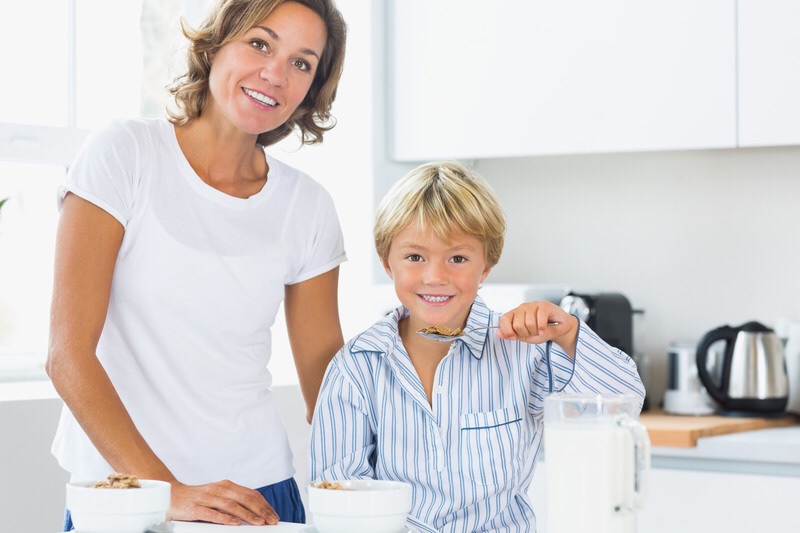 Back then, I was not a parent yet and knew nothing about breast-feeding. One co-teacher was in the same boat as I was and the other co-teacher was a parent, but she formula fed. We had no idea and the fact is this mother was doing everything right in her situation and we had no business judging. We’d say things like, why doesn’t she bring more milk? Doesn’t she realize he’s hungry? She really needs to start bringing formula.

After I became a parent, I understood. I learned all I could about breast-feeding and was having my own experiences with supplementation, not producing enough milk, feeling like a failure as a parent and eventually being successful with it. I finally could walk in her shoes. When I look back, I feel bad. Now, when there doesn’t seem to be enough milk, I wonder what we can do to help. I wonder if the mother has the same supply struggles that I did. Now that I have a new understanding, I am in a better position to relate to and advocate for the children and families I work with. As for the baby, the mom never changed the size of his bottles, but after we started the transition from a bottle to sippy cup and solids were introduced, things settled down. She never caved and gave him formula. She stuck to what she knew in her heart was right and that’s what we all need to do. 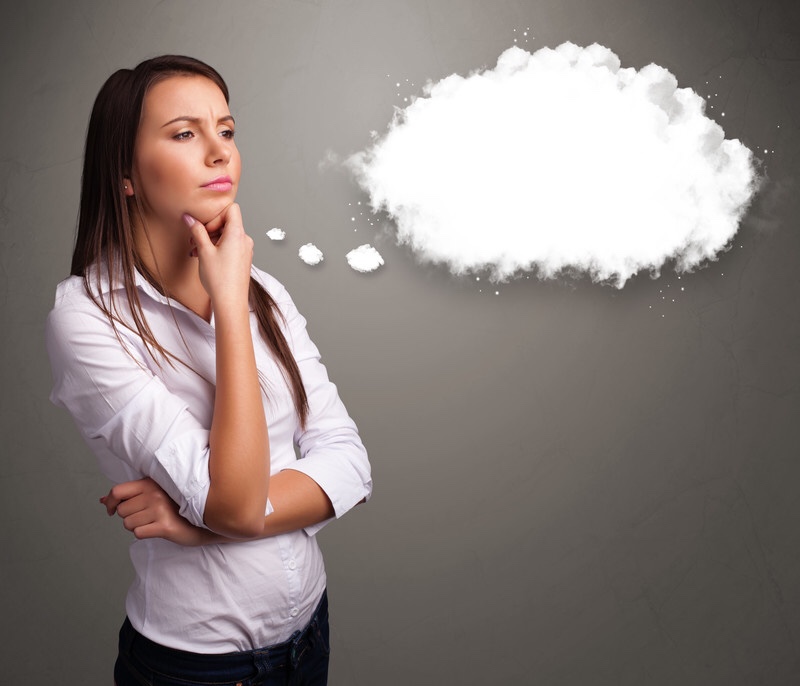 The next time you are in a situation where you or someone else is judging, step back. Do some alternative thinking. If there is something that doesn’t make sense to you, come up with other possibilities. For example, the little boy watches three hours of tv each night. That is not a parenting choice I’d make, but in my head, I made a list of reasons why that might happen. Maybe mom is making dinner, cleaning or trying to study. Maybe she needs a break after a long day of work. Her job might be stressful and she needs some time to herself. Maybe that’s how her and her child bond over watching shows together. That felt much better than jumping on my coworker’s train of thought of negativity. When you reframe something and come up with a different interpretation, you may be able to understand that person or interaction better. The choice to judge or not judge starts with you. How do you avoid making judgements about others? Let me know in the comments.

16 thoughts on “Can We Stop Being so Judgmental Already?”