The other day, I had to stop at the pet store to buy litter and cat food. Originally I was heading to one of the pet stores in the next town because they have a different selection of food. When we told Rosebud about the pet store, she started talking about all the animals she’d see. There was one problem. The store we were going to didn’t have any animals. I don’t think they even have fish anymore. So, there was a change in plans. We would stop at the pet store closer to home. 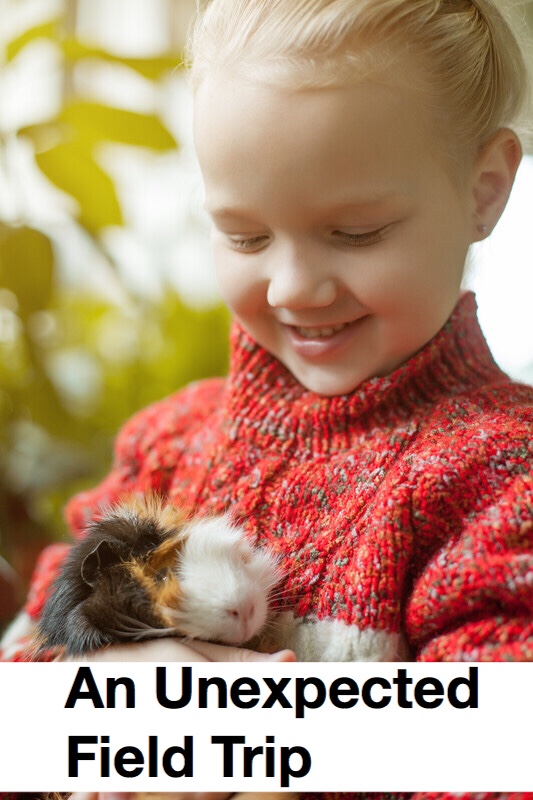 As soon as we walked in, Rosebud knew right where to go to see the animals. First, she stopped by the fish and kept commenting on how there were a lot of them. Next, she ran to where the critters are kept. We saw five guinea pigs. She had never seen guinea pigs before, so she didn’t know what they were. I was hoping they’d make their funny noises. If you’ve ever spent a good amount of time around guinea pigs, you know that they make a variety of sounds to liven up the place. That’s one of the joys of guinea pigs. The amount of clean up is not such a joy, but I won’t go there. Anyway, Rosebud enjoyed watching them play together and she found it interesting when they’d stop to grab a bite of hay. She also noticed a ladder in their tank which allowed them to go to the next level. 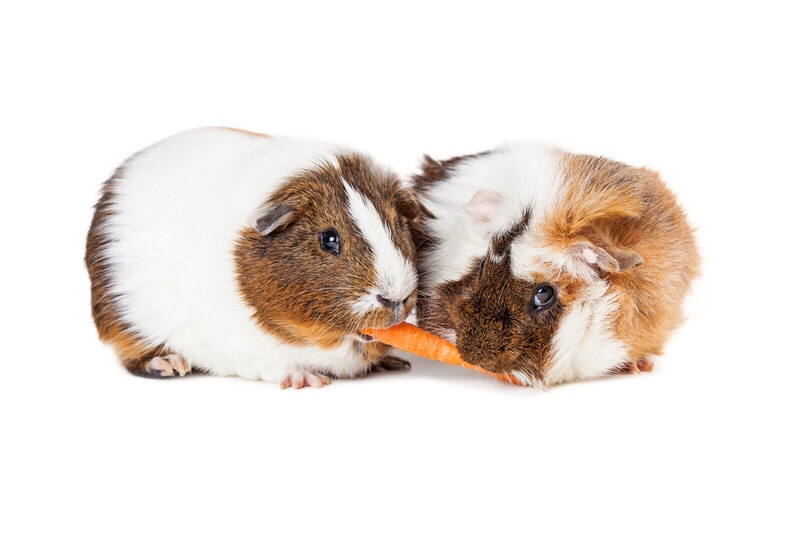 Normally, the hamsters are hiding, but on this particular day, they were active. One stopped to drink from the water bottle so we talked about how they have to get their water from bottles. One got hungry and decided to sit in the middle of his water bowl to eat. Rosebud thought this was silly. She was fascinated by the wheels in the cages. I explained that the hamsters run on them, but they didn’t want to right now. I wished they had because she would’ve liked to watch them run. She noticed the hamster balls on the shelf so we talked about how they role around in them. 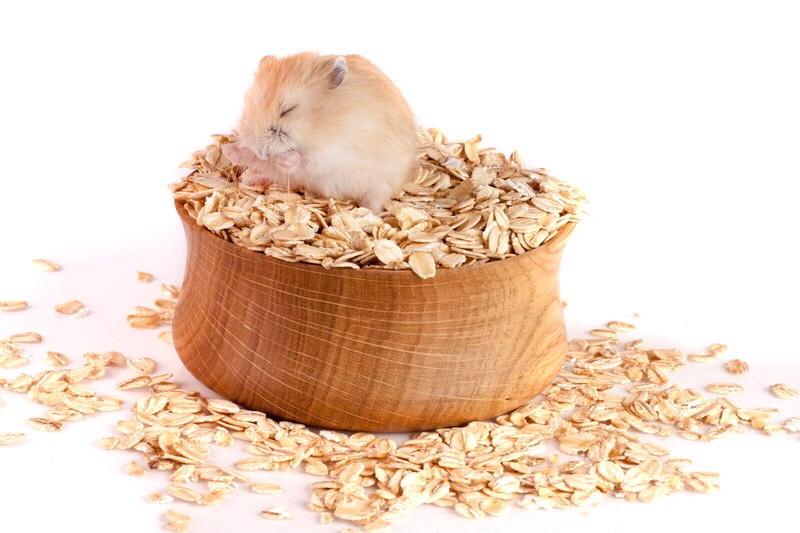 Next, we looked for the turtle we usually see, but saw snakes instead. We also stopped at the birds pointing out the colors of the different birds. We didn’t stay long though as most of the birds are up too high for her to get a good look. She noticed that there was a ball in their cage so we talked about how birds can play with balls too.

She already has a love for animals and is very interested in learning about them. She constantly looks at books showing animals especially the picture books that have more realistic illustrations.

I’m glad because I love animals as well and caring for and protecting animals is something that is important to me.

If we hadn’t taken our unexpected field trip, I wouldn’t have seen the joy on her face as she watched the guinea pigs play. I wouldn’t have heard the laugh when the hamster climbed into his food bowl. We wouldn’t have talked about the different colored birds. Some of those opportunities for teaching and learning would’ve been missed, but mostly we would’ve missed the joy. The simple joy that can be found in something as mundane as shopping for cat food. You can turn almost anything into a teachable moment and you can make a memory out of the simplest thing. After all, it’s more about who you are with than what you are doing.

1 thought on “An Unexpected Field Trip”